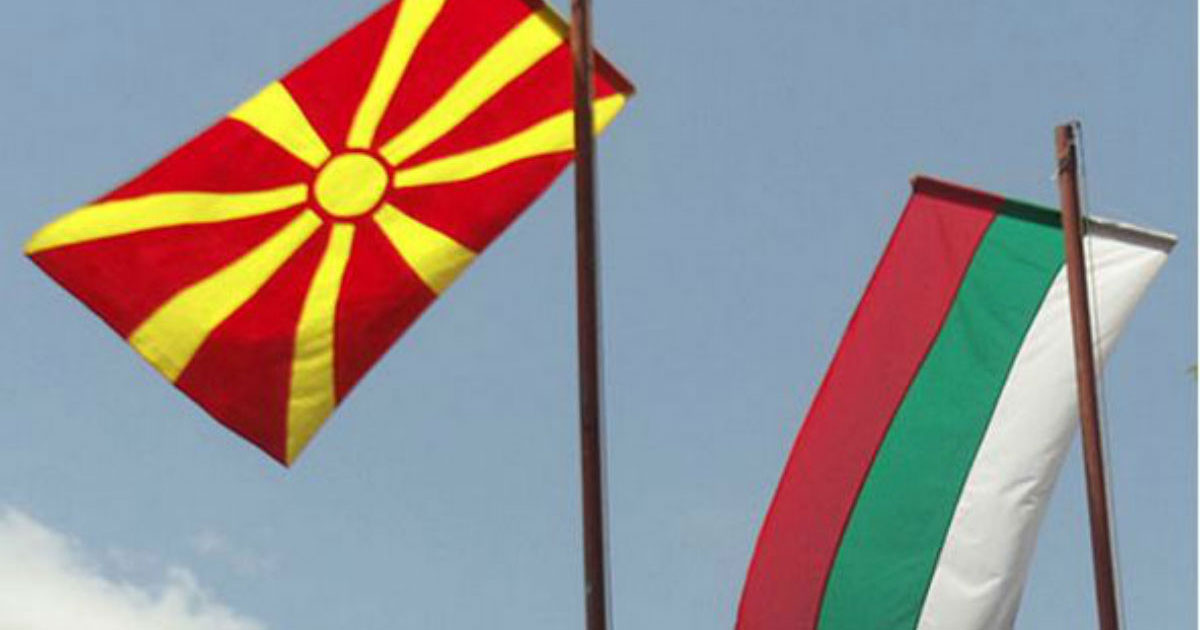 Flag of RSM and the Republic of Bulgaria / Photo: Free Press Archive

He states that the blockade was under a strange and false accusation of "spamming" (sending almost identical unsolicited messages to a large number of users).

President Pendarovski today received the representatives of several associations of Macedonians from Bulgaria, who informed him about their work and activities.

Regarding the dialogue with Bulgaria, the President assessed that a new phase is beginning, and both sides express their will for the progress of the process.

City fathers will learn from the European, at the Forum of Mayors to be held on June XNUMX