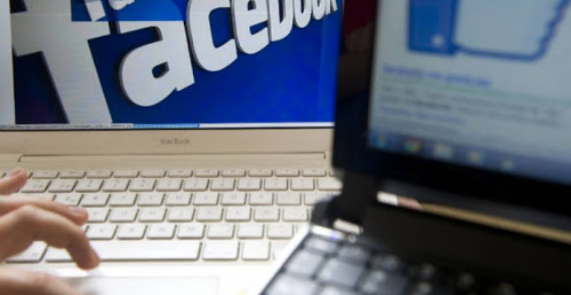 The company Meta, owner of the social networks Facebook and Instagram, removed from those platforms the accounts of the influential American anti-vaxxer organization "Protection of Children's Health", led by Robert Kennedy Jr., grandson of the assassinated President John Kennedy.

The organization criticizes the safety of vaccines against Covid-19. Meta has announced that it is removing accounts for repeated violations of its policies regarding Covid-19 and misinformation.

The organization accused Meta of not respecting the right to freedom of speech.

"Facebook is acting here as a representative of the federal government's crusade to silence all criticism of the government's draconian policies," said Robert Kennedy Jr., a prominent figure in US anti-vaxxer circles.

His organization claims to have hundreds of thousands of subscribers on its two Facebook and Instagram profiles. She was banned from the YouTube network last September. According to Kennedy Jr.'s organization, Meta's current ban may be related to a lawsuit she filed in federal court against the censorship company.

The Philippines is negotiating with Russia to buy oil

Medvedev: The nuclear threat is not a bluff