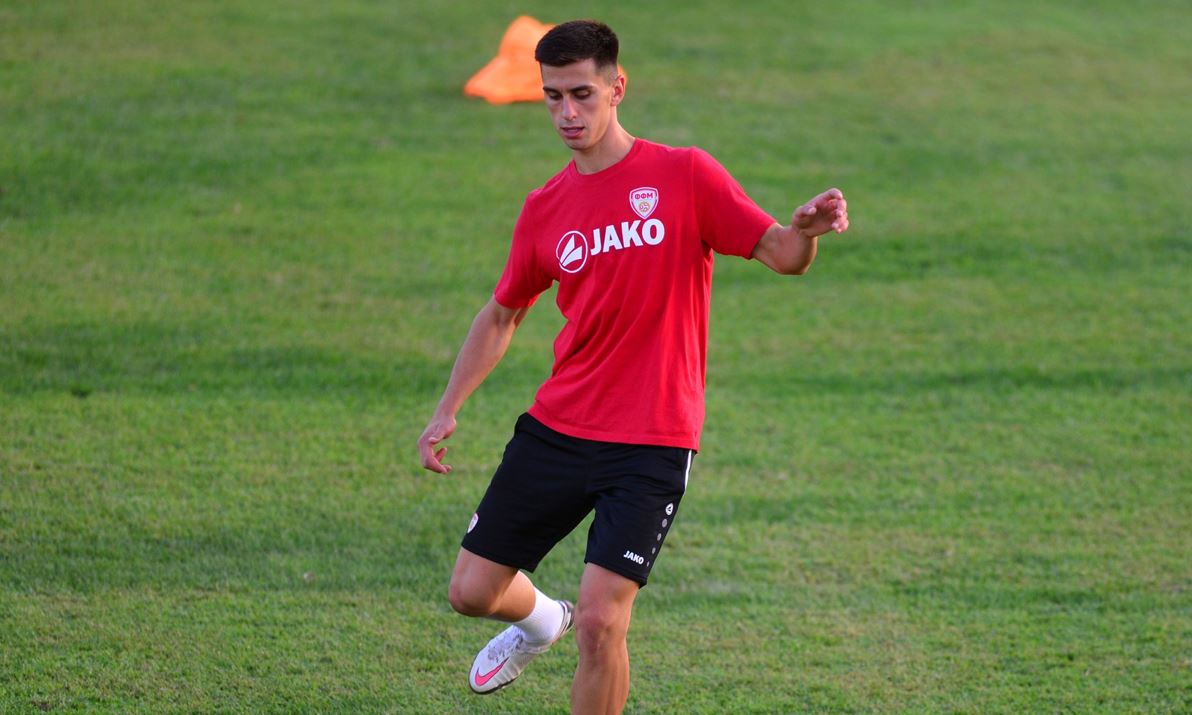 Fazlagic signed for Wisla Krakow in January of this year, but agreed with the management of the Polish team to spend this season on loan in Dunajska Streda, which will have the opportunity to buy out the contract at the end of the year.

Today, he was promoted as a new football player of Dunajska Streda, while revealing that he immediately accepted the loan offer.

- The first impressions are excellent, I have played matches here and I know how big a club DAC is. I know how the club works, it has great fans, a modern stadium, and when the offer arrived, I immediately accepted it - said Fazlagic.