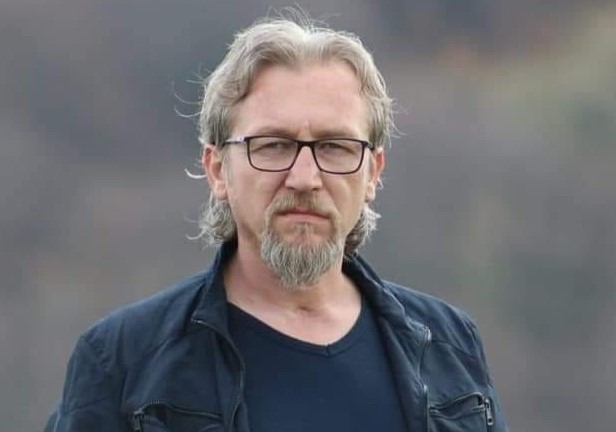 Former Deputy Director of ESM and nephew of Ali Ahmeti, Fatmir Limani, will join the Besa party tomorrow together with its political structure, published Alsat.

Limani was independent candidate for mayor of Kicevo in local elections last fall.

Besa aims that this is a major political event, because Limani, in addition to Kicevo, where he fought closely for mayor, has branches in Skopje, Aracinovo, Bitola, Struga and other places.

Limani's joining was also confirmed by the leader of the almost opposition Besa party, Bilal Kasami, who in a statement called the media at a press conference tomorrow, at which the move will be formalized.

Limani was a member of DUI for years, but left the party after a series of disagreements with the leadership.

After the EC gives a deadline for the start of negotiations, Skopje says there will be a solution only with protected national interests

Today is celebrated: The Miracle of the Holy Apostle and Evangelist John