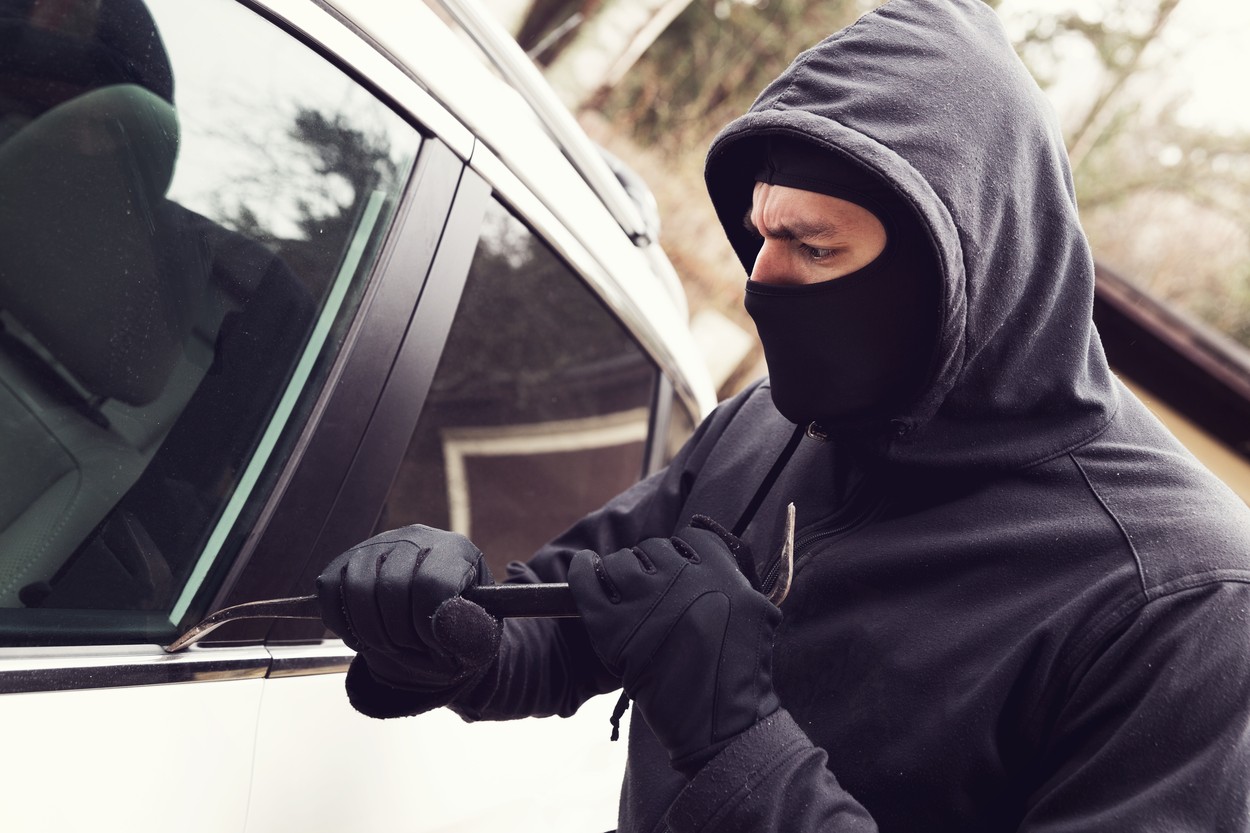 A 39-year-old man from Gostivar was charged with stealing four cars and a truck from Tetovo and the surrounding area last winter, police said.

SIA Tetovo filed criminal charges against IM (39) from Gostivar, due to the existence of grounds for suspicion of having committed five criminal acts "seizure of a motor vehicle" and one "aggravated theft". The reported person, in the period from 01.12.2020 to 08.02.2021 at various locations in the Tetovo area, using physical force and adjusted tools, seized four passenger motor vehicles and one freight motor vehicle, the police statement reads.

After the measures were taken, the vehicles were found and returned to the owners, it is added in the police bulletin.