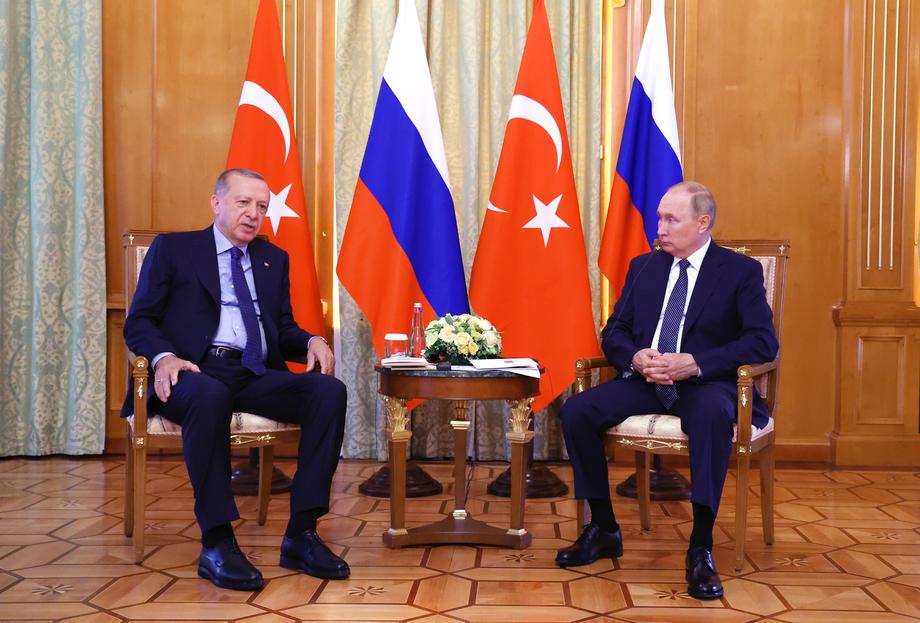 Western governments are alarmed by deepening economic ties between Turkey and Russia, warning of an increased risk of Turkey being hit with a series of sanctions if it helps Russia circumvent current sanctions, reports said. Financial Times.

Six Western officials told the FT they were concerned about the deal.

Erdogan: Turkey will pay for Russian gas in rubles