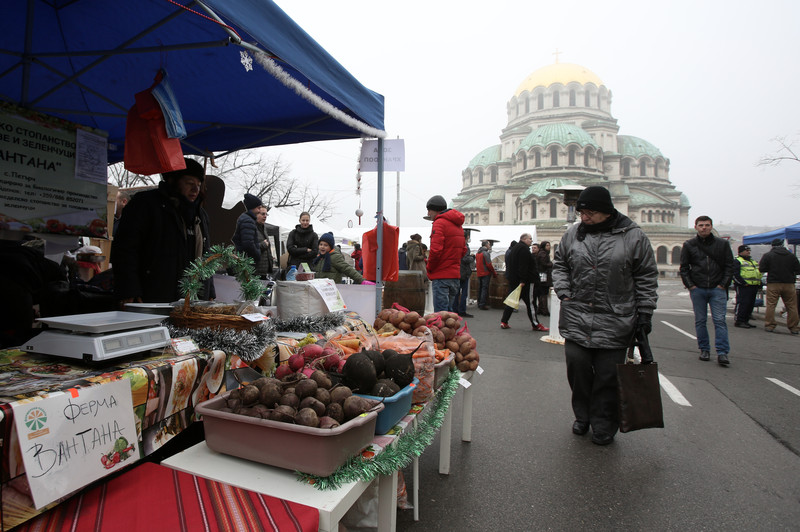 According to the latest Eurostat data, in four European Union member states, Bulgaria, Romania, Greece and Spain, more than a quarter of the population is at risk of poverty.

The lowest percentage of people exposed to poverty are registered in the Czech Republic - 11,5, followed by Slovakia - 13,8 percent, Slovenia - 14,3 percent, the Netherlands - 15,8 percent and Finland 15,9 percent.

U.S. Congressman and his family with guns in front of a Christmas tree a few days after the Michigan massacre

New study: Omircon strain probably has the same gene as the common cold

In Ireland, clean air has been proposed as a guaranteed labor right