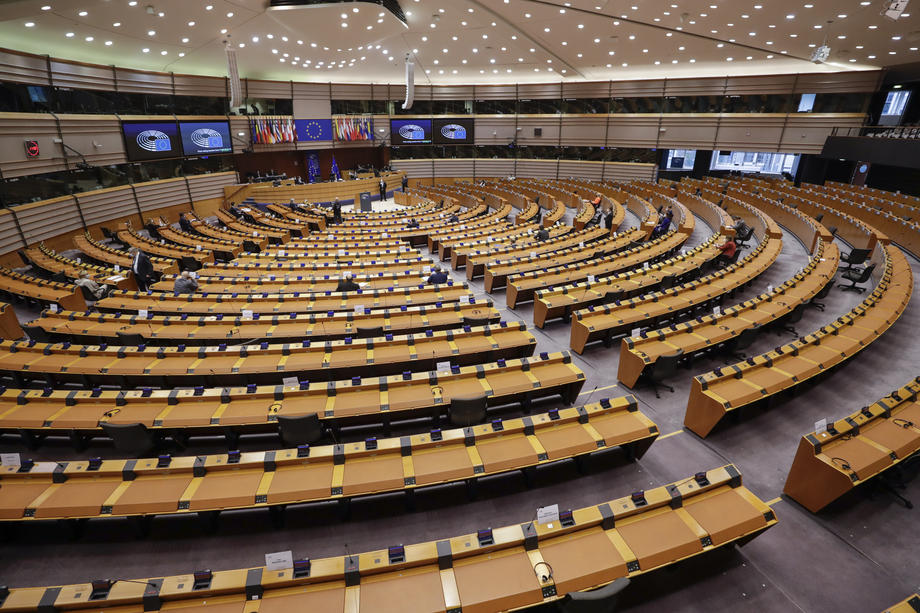 Deputies in the European Parliament adopted this year's Report on Serbia, which expresses support for Serbia's future membership in the EU, but with a request that, in addition to the rule of law and the normalization of relations with Pristina, compliance with the sanctions against Russia will be a key element that will determined the overall progress of Serbia on the way to joining the EU, reported the correspondent of MIA from Belgrade.

With the resolution adopted today, the European Parliament for the first time calls on Serbia and Kosovo to reach an agreement on the normalization of relations "on the basis of mutual recognition".

In the text of the report, with amendments, it was added that Serbia and Kosovo are expected to sign a legally binding agreement for the normalization of relations "on the basis of mutual recognition", which is the first time that mutual recognition is mentioned in an official document of the EU institutions as a necessary solution on the dialogue between Belgrade and Pristina.

The resolution expresses deep regret that Serbia did not join the sanctions introduced by the EU against Russia due to the invasion of Ukraine and calls on the newly elected authorities in Belgrade to urgently comply with the EU's foreign policy decisions, including the introduction of sanctions against Russia.

The European Parliament calls on Serbia to reconsider its relations with Russia in the field of defense policy and to stop the forms of military cooperation with Russia, the resolution states.

At the press conference after the adopted report, Vladimir Bilchik who submitted this report on Serbia, said that it must continue with reforms and pointed out that now a government should be formed as soon as possible.

"It is important to mention positive things as well. Serbia opened cluster four, and now more must be done to open further clusters. I want to emphasize that the change of the Constitution is an important step, and I am also pleased that the EP played a big role in both phases of the inter-party dialogue and encouraged the work of the political institutions in Serbia. That process was positive and Serbia now has a parliament in which there are several different parties," Bilcik said in his speech.