European Court: Russia is responsible for the murder of a famous spy in England 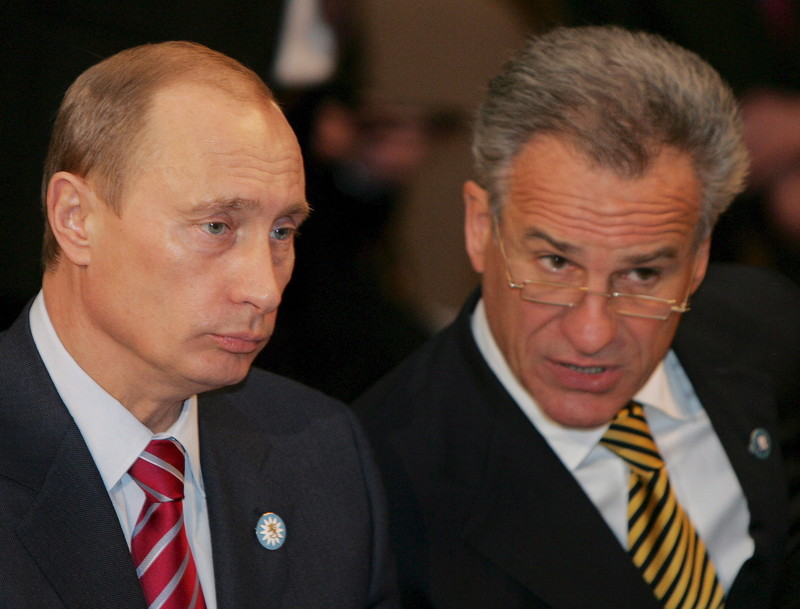 Vladimir Putin and Sergei Jastrzbenski in Helsinki in 2016, where Russia was accused of being behind the murder of a spy in England, which the Kremlin has denied for years / Photo EPA / DENIS SINYAKOV / POOL

Russia is responsible for the murder of Alexander Litvinenko, a spy who died of polonium poisoning in London in 2006, the European Court of Human Rights has ruled. transmits the BBC.

"Russia is responsible for the murder of Alexander Litvinenko in Britain," the court said in a statement.

Russia has always denied any involvement in Litvinenko's death.

Litvinenko, 43, an outspoken critic of Russian President Vladimir Putin, who fled Russia to Britain six years before being poisoned, has died after drinking green tea with a rare and powerful radioactive isotope at the Millennium Hotel in London.

A British investigation in 2016 concluded that Putin may have approved a Russian intelligence operation to assassinate Litvinenko.

It was also revealed that former KGB bodyguard Andrei Lugovoi and another Russian, Dmitry Kovtun, carried out the assassination as part of an operation likely led by the Russian Federal Security Service (FSB), the KGB's chief successor from Soviet times.

"The court found that there was a strong case that, with the poisoning of Litvinenko, Lugova and Kovtun acted as agents of the Russian state," the European Court said.

Macron: Algerian massacre is "unforgivable crime for the Republic"

Euromillion: A record profit of 220 million euros won in France