The European Broadcasting Union has decided: Eurovision 2023 will not be held in Ukraine 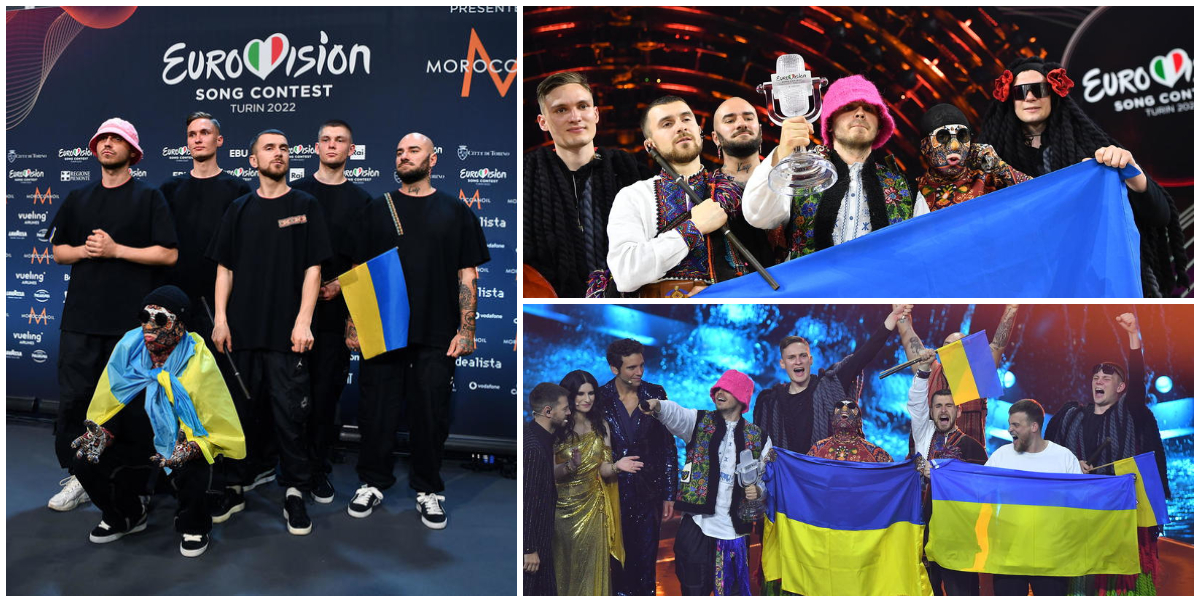 Next year Eurovision will not take place in Ukraine, confirmed the European Broadcasting Union (EBU), which is in charge of the organization. In an official statement, the EBU revealed that they were negotiating with the BBC for the United Kingdom to take over the role of host country next year.

"After winning the Eurovision Song Contest in May, the EBU with Ukrainian National Television, which previously hosted the events of 2017 and 2005, explored the possibilities for Ukraine to host next year's competition. "It has become a well-known tradition for the Eurovision winner to host next year's competition, providing certain criteria that include the sustainability of the organization of events and the safety of all participants," an official public statement said.

Given the ongoing war, many were aware that it was almost impossible for Eurovision to be in Ukraine next year.

"The EBU, in cooperation with experts, conducted a full feasibility and safety assessment. "The Eurovision song contest is one of the most complex TV productions in the world with thousands of people working and attending the event and it takes 12 months of preparation," they said.

Namely, after an objective analysis, the board of directors with deep regret concluded that, given the current circumstances, security and operational guarantees required for the complete organization of Eurovision according to all rules and regulations, Ukrainian television is not able to organize the event.

As a result of this decision, in accordance with the rules and to ensure the continuity of the event, the EBU will now start talks with the BBC, given that the UK was second this year to host Eurovision in 2023.

"Our full intention is for Ukraine's victory to be reflected in next year 's event. "That will be our priority in our talks with potential hosts," the European Broadcasting Union confirmed.

Bekteshi: ESM will supply schools on a regulated market for the smooth running of teaching, public health institutions at a more favorable price than the stock market.

Pendarovski - Von der Leyen: Expectation of help from the EC in dealing with the energy crisis