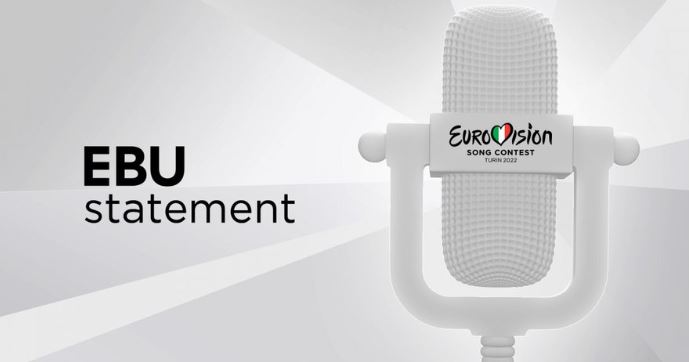 European Broadcasting Union (EBU) annulled the voting of the jury of Azerbaijan, Georgia, Poland, Romania, San Marino and Montenegro in the second semifinal of the Song Contest of Eurovision in Turin because he found that they had voted outside the rules of Eurovision.

The jury of these countries put those same countries at the top of the list, with the exception of their country, because they can not vote for their representative. That is, the six countries agreed to exchange votes.

The explanation published on the official website of Eurovision states:

An official statement from @EBU_HQ regarding voting irregularities at the Eurovision Song Contest 2022:https://t.co/5x0CPobT5E

This way of voting, in the opinion of the European Broadcasting Union, is not in accordance with the voting form, confirmed by the independent voting monitoring body.

Therefore, the EBU decided to use the right to remove the votes of the jury from the six countries and replace them with automatically calculated voting results, to determine the final result of the voting in the second semifinal. The votes of the jury of the six countries were not used in the finals of the competition either, in order to preserve the integrity of the Eurovision voting system.

The decisions were approved by the chairman of the Eurovision Song Contest and the deputy director general of the EBU, in accordance with the voting rules of the competition, according to an official statement.