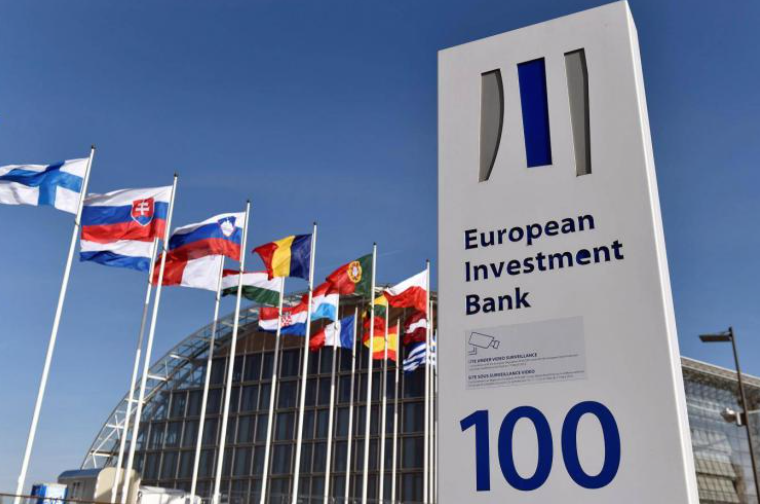 The European Investment Bank proposes the creation of a financial instrument, like the one during the covid-19 pandemic, which would provide 100 billion euros for the reconstruction of Ukraine, writes Reuters.

Such a fund should initially have 20 billion euros as a contribution of the EU member states, money that would be placed in the form of non-refundable funds, loans and by way of guarantees.

The guarantees would have multilateral participation and would be offered for infrastructure projects worth a total of 100 billion euros, funds that would cover half of Ukraine's essential needs.

The EIB's proposal should be presented today, during the international conference on the recovery of Ukraine, which is being held in Switzerland. The goal is to provide funds to help the country recover from hostilities.

The funds from this fund would be used to restore bridges, water mains and other infrastructural works, especially in cities where there is an increase in population due to migration from other cities in the war-torn country.

In order to be able to use these measures, approval from the European Commission is first required, and then the member states should also express their opinion on such a proposal.

JPDP: The tender for the supervision of the new highways has been cancelled, the selected company did not provide a bank guarantee

SAO: Just over 17 people have lost their jobs since the start of the pandemic