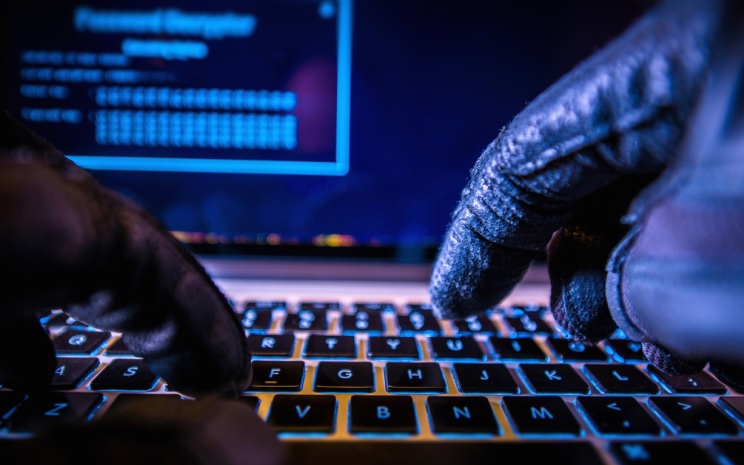 The largest increase in the spread of cyber attacks in the world in 2021 is registered in Europe (68 percent) and North America (61%), says the report of the Israeli cyber security provider Check Point.

Cyber-attacks in the most widespread region, Africa, increased by only 13 percent year-on-year, despite nearly 1.600 attacks per week - almost three times the US / European average.

Education / research is most affected, followed by governments / military, communications companies and ISPs - all of which have increased cyber attacks by at least 47%. The industry sector with the biggest jump in attacks is that of software vendors, where cyber attacks increased by 146 percent.

Check Poin is a multinational supplier of IT security products. The company has approximately 5.400 employees worldwide