Europe at a minimum 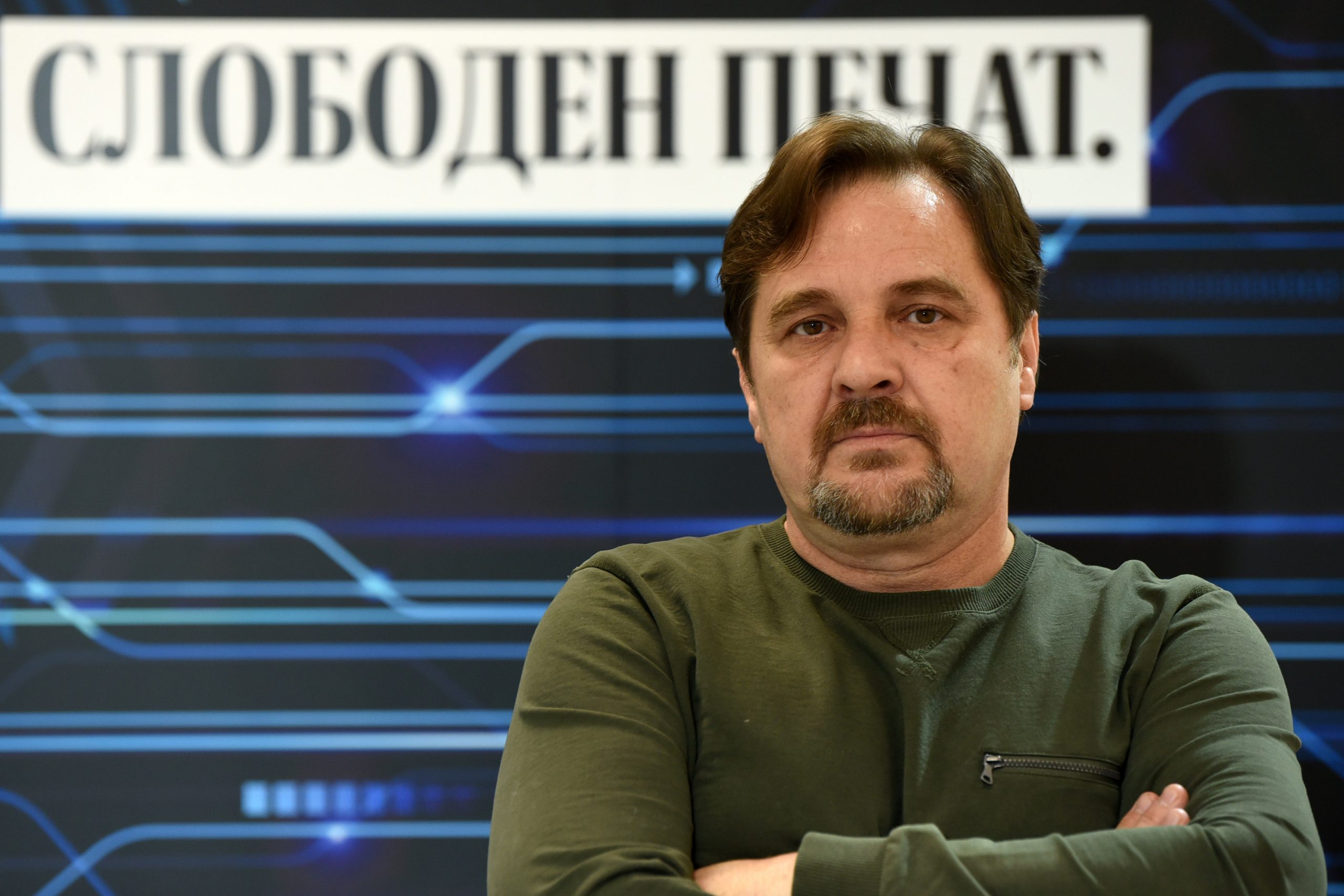 What is required from Macedonia with the so-called French proposal for negotiations with the EU, and especially what is contained in the so-called Protocols for the implementation of the Good Neighbor Agreement with Bulgaria from 2017, is neither acceptable nor possible to be implemented by us.

Despite the best will that I can find in myself for neighboring Bulgaria and for the fraternal Bulgarian people, despite the deepest respect for the European Union as a planetary civilizational and democratic process, despite my sincere desire and effort to clean up the history of Macedonia and the Macedonian people as impartially, objectively and self-critically as I can, (through the prism and from the sources of world historical science, and even trying to understand and perceive it and be open to the same history of ours from the Bulgarian point of view), with great regret I have to I state that what is required from Macedonia with the so-called French proposal for negotiations with the EU, and especially what is contained in the so-called Protocols for the implementation of the Good Neighbor Agreement with Bulgaria from 2017, is neither acceptable nor possible to be implemented by us.

The protocol is a list of wishes of Bulgaria, which deeply affect the integrity of the state, impose exclusively the Bulgarian perspective on things, contains humiliating elements for the Macedonian people, identity, language and statehood, while the Macedonian point of view of things and the Macedonian is completely ignored. interest. On this topic, I think that enough has been said these days in public, let me repeat it.

Since the implementation of those protocols and that Agreement is one of the conditions in the Negotiating Framework in the French proposal, it is quite clear that by accepting them, our negotiation process becomes impossible. Especially with the stipulated condition that Bulgaria gives evaluations on the results of their implementation, at least once a year.

Therefore, Macedonia should not sign the Protocols, should not accept such a negotiation framework, nor maintain the so-called "political" or "zero" intergovernmental conference with the EU, which will mean the beginning of a kind of preparatory phase of "screening", until the actual start of negotiations. Macedonia must say "no" to this "finalized" version of the offered French proposal, which in essence does not differ at all from the previous one, to which the government already said "no" once.

What next? To begin with, Macedonia should stay in the process until all possibilities for a real compromise are exhausted. In my opinion, it would be good to include the opposition, and even consider its entry into the government. The moment is extraordinary and requires extraordinary measures. In such unique conditions, we must clearly and loudly articulate and demonstrate our attitude towards this proposal. Mass protests, like the one on Saturday, are an effective external illustration of the resignation felt by the entire Macedonian society. A new "proposal" must be sought, for us significantly better than the French one.

We must be aware that it will be difficult. France will not want to repeat (they called this proposal "European"), and if it undergoes qualitative changes, Bulgaria will rightly say that its previous consent is invalid. Aside from the fact that there will be another election in Bulgaria and it will take time until he sits down at the negotiating table again. Because now, by accepting the French proposal, Bulgaria has effectively removed the pressure from itself and it is now directed towards the Macedonian side. It became clear in Madrid - there not only was no "compromise" reached, as Macron stated, but, I assume, strong pressure was exerted on our representatives for Macedonia to "give in" and accept the proposal. And that only with cosmetic changes, which do not even require a re-statement of Bulgaria, as the French ambassador in Sofia openly said.

Will it mean the end of our ambitions to become a full member of the EU, and what consequences will such a realization have for the country? We may not formally withdraw our candidate status for the EU, but de facto our European integration will go into a "limbo" state, something similar to Turkey. A candidate who will not become a member.

One should be aware that such a "cooling off" of European ambitions will have serious consequences inside the country. Euro-Atlantic aspirations are a factor of cohesion of the entire Macedonian society, a kind of "social glue". Not to mention the importance of European assistance for political reforms, in the fight against corruption, reforming the judiciary, as well as for the economic development of the country. Macedonians can also give up the European dream, because the Macedonian identity and dignity is more precious to them, but the question is, how do others in the country perceive it?

I don't understand Bujar Osmani's statement that such a situation will worsen inter-ethnic relations as malicious or threatening, as some have interpreted it, but as a warning of a real consequence. Whether one likes it or not. If Albania starts the negotiations, and there is no reason not to, the frustrations in Macedonia will increase. It can become visible already in the next elections, regardless of whether they will be early or on time. The Ohrid Framework Agreement can also be called into question, as a fundamental document for defining the state as unitary, and it is only a question of the degree of radicality, what "ideas" for the future of the country can surface. (Just remember some of Sela's statements when he is angry with the Macedonians). In such conditions, the formation of government coalitions will become even more difficult. The "centrifugal" forces that can lead to unilateral steps will be strengthened, which will be a new threat to the state. Some depreciation of these tendencies can only be membership in NATO and the mediation of foreign factors. Under such conditions, the idea of ​​an "expanded European Economic Community", which has been talked about lately in Brussels, the so-called Europe with a "second league" and even an Open Balkans as a replacement for EU membership. As someone sees a "minimum dose" from Europe, necessary to keep us together. Assuming that Bulgaria will not have the opportunity to veto our entry into this "second-class" Europe.