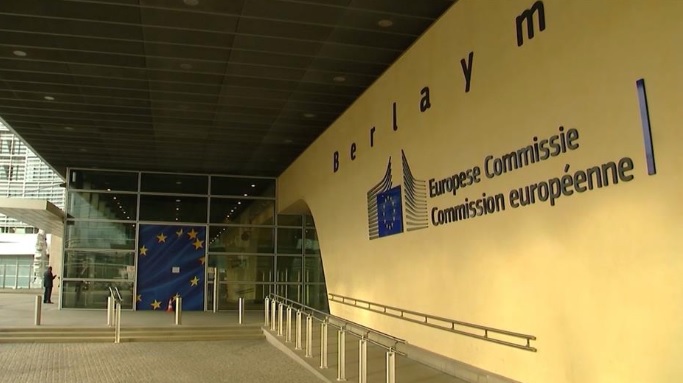 The European Commission is due to unveil long-awaited proposals today for the EU to overcome its dependence on imports of Russian fossil fuels, especially natural gas.

In draft proposals published by the DPA agency, the European Commission proposes new goals for renewable energy production with increased efficiency, speeding up licensing procedures for green energy projects such as wind turbines, then expanding hydrogen-based energy capacity. as well as diversification of gas imports.

To increase the production of sustainable electricity, the Commission proposes to set a new goal - 45 percent of energy within the EU by 2030 to be from renewable sources instead of 40 percent as previously planned.

The Commission also has ambitions to double the number of solar power plants by 2028, through facilitated licensing procedures for the so-called solar farms, as well as by equipping business buildings with solar panels.

The President of the European Commission Ursula von der Layen announced last night on her Twitter account that among the other proposed measures is the strengthening of hydrogen production in the EU, partly through the use of electricity produced from renewable sources, partly through imports.

Under a new plan called "REPowerEU", the European Commission is urging consumers to save energy. Thereby, as ways to realize the savings, options for work from home, less use of own vehicles for transportation, etc. are proposed.

It is estimated that over the next five years, investments worth 195 billion euros will be needed to overcome the energy dependence on Russia.

The section on ways to improve energy security also calls for diversification of gas supplies.