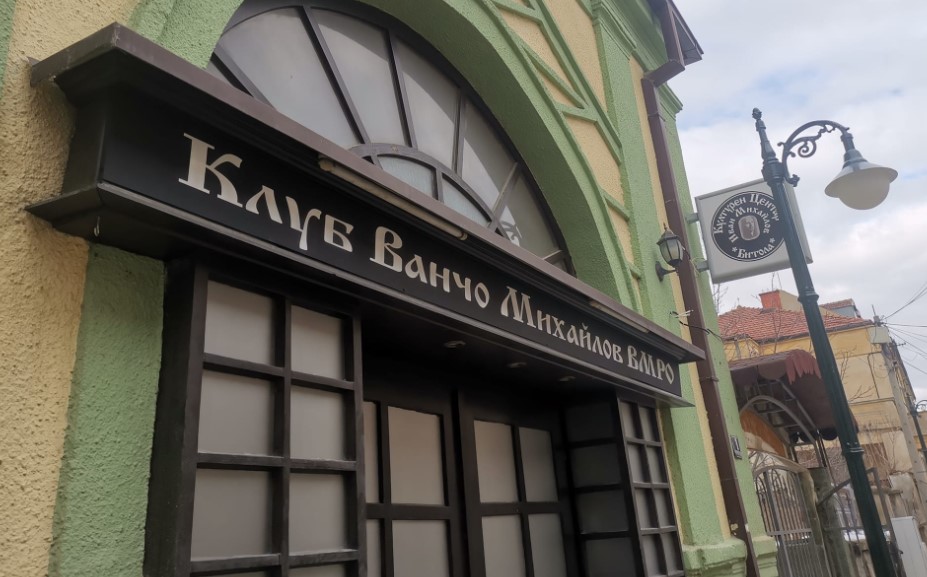 The Jewish community announced that they have started a procedure in the Bitola cadastre to check whether the house in which the Bulgarian cultural club "Ivan Mihailov" is now located in Bitola was once owned by a deported Jewish family.

They say that this procedure will last 7 days, and it was initiated after a report published by the German national TV service in which it was announced that the Bulgarian cultural center in Bitola is located in the house of a Jewish family that was deported during the Second World War.