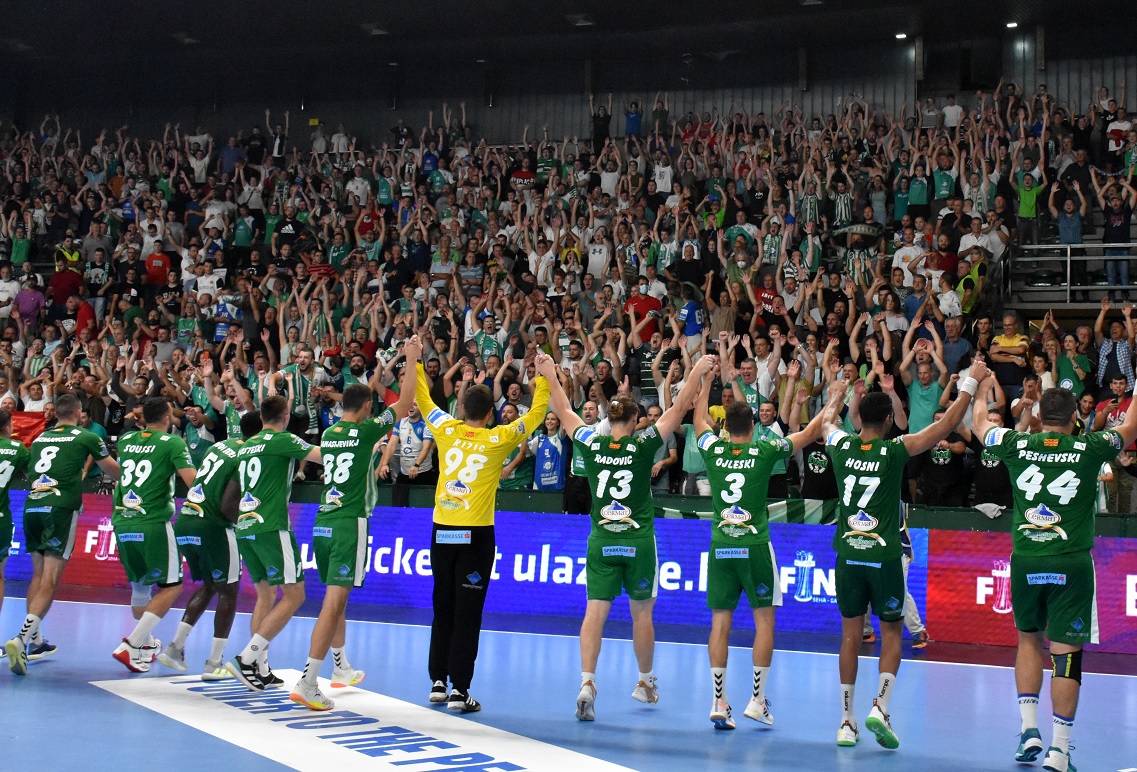 All participants in the group stage are known EHF Europa League for the competition season 2022/2023 in which Macedonia will represent the team of Europharm Pelister.

A reminder that Eurofarm Pelister 2 was eliminated from Alpla Hard in the qualifiers, and then The Austrians knocked out another Macedonian club, Butel Skopje, with two victories and so he found himself in the groups of LE.

The draw for the Europa League groups will take place on Thursday (October 6) starting at 11.00:XNUMX a.m., and the squad led by coach Lars Walter is placed in the second hat along with Iststad, Granollers and Kadeten Schaffhazeun.

Benfola, Fuchse Berlin, Aix-en-Provence and Skjern are in the strongest first hat.