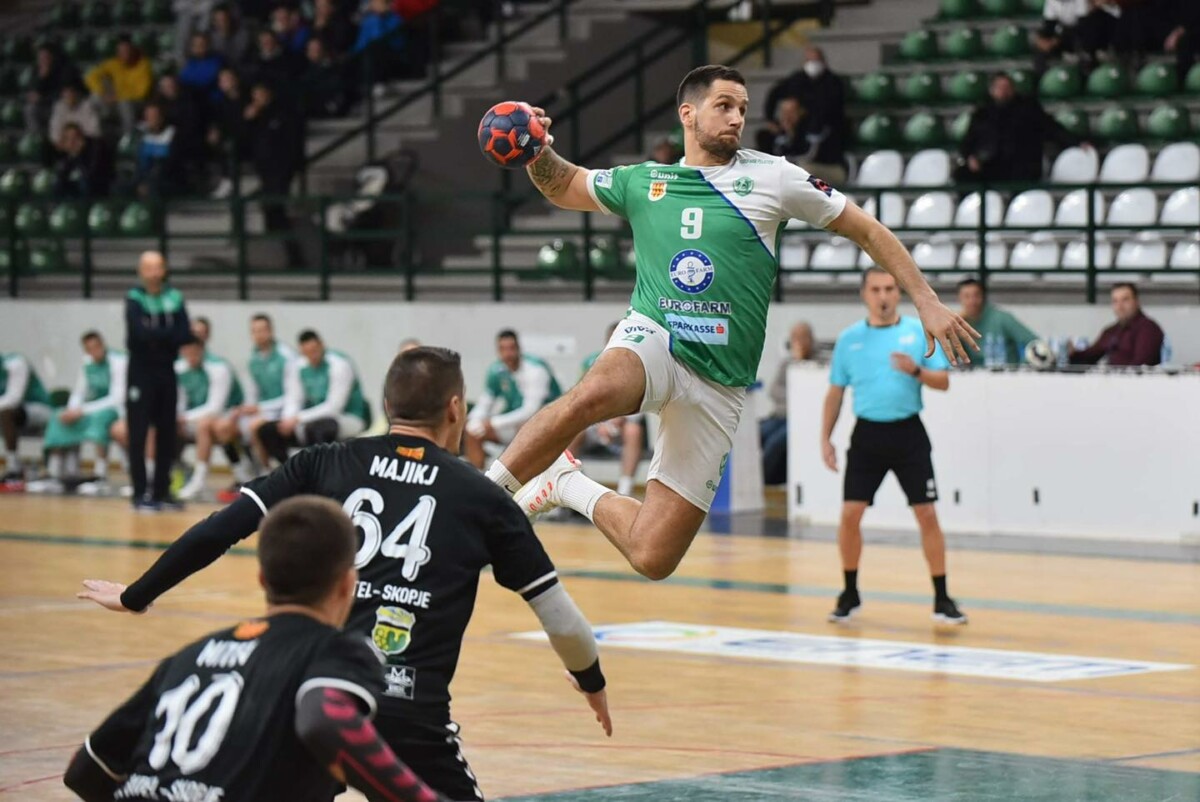 Stipe Mandalinic is expected to be the main danger after Kadeten's goal / photo: RK Europharm Pelister

The handball players of Eurofarm Pelister tonight (18.45) will try to reach the first victory of the season in the European League, on a guest field against Kadeten Schaffhausen.

The opponent is a well-known team of Kadeten Schaffhausen, against whom they played last season in the group stage. A year ago, Bitola played 25:25 at home, while in Switzerland they lost with 29:26, but tonight they will try to correct the picture not only from last season, but also from last week when they lost to Nimes with 21:26 .

- Our opponent has a great tradition. They are a strong team that runs a lot and plays solid defense. Certainly we are playing against a serious opponent against whom I believe we will win. We go to Switzerland with respect, but it is a match we can win. We do not have much to change. Josip Peric will start from the first minute. Everything else is more or less the same. We have to play good defense, and if we want to win, we have to be far more precise in attack - says Zeljko Babic, the coach of E. Pelister.