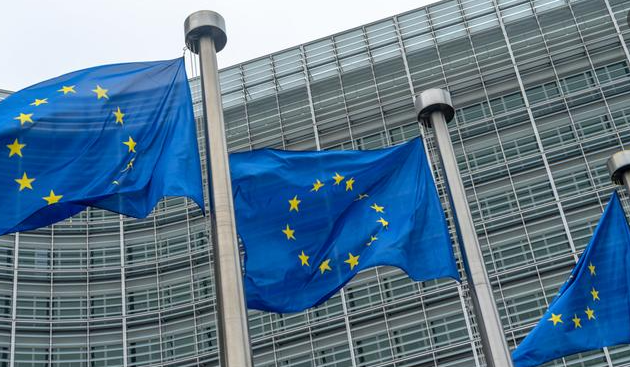 The European Parliament, the Council of the EU and the European Commission today confirmed their support for the Three Seas initiative, which brings together development efforts in Austria, Estonia, Latvia, Lithuania, Poland, Romania, Slovakia, Slovenia, Hungary, Bulgaria, Croatia and the Czech Republic. . The initiative connects the 12 countries located between the Black, Baltic and Adriatic seas.

The EP rapporteur for the initiative, Patrick Jacqui (European conservatives and reformers), pointed out that "Three Seas" aims to correct the mistakes made after the Second World War and affects regions that have been abandoned in recent decades.

On behalf of the Presidency of the Council of the EU, the Czech Minister of European Affairs Mikulas Beck added that the initiative is aimed at energy connectivity and security and helps overcome dependence on imports of Russian energy sources.

The European Commissioner for Energy Kadri Simson expressed the expectation that the "Three Seas" will give an additional impetus to the energy transition, especially in the countries most vulnerable to the Russian threat to completely stop fuel supplies.