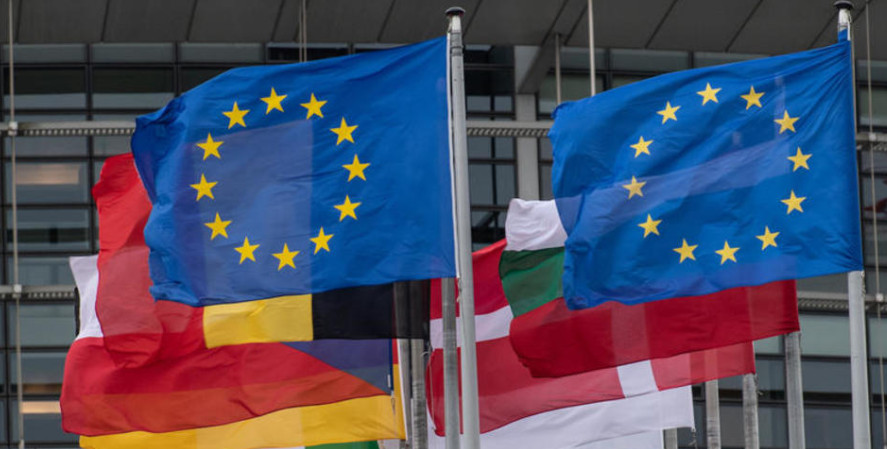 European Council President Charles Michel described the United States' lack of loyalty and transparency in the crisis with the termination of Australia's agreement to buy French submarines as part of a new strategic partnership between the United States, Britain and Australia.

"The basic principles between the allies are transparency and trust, and it goes together. And what do we see now? "There is an obvious lack of transparency and loyalty," Michelle told reporters in New York on the sidelines of the UN General Assembly. 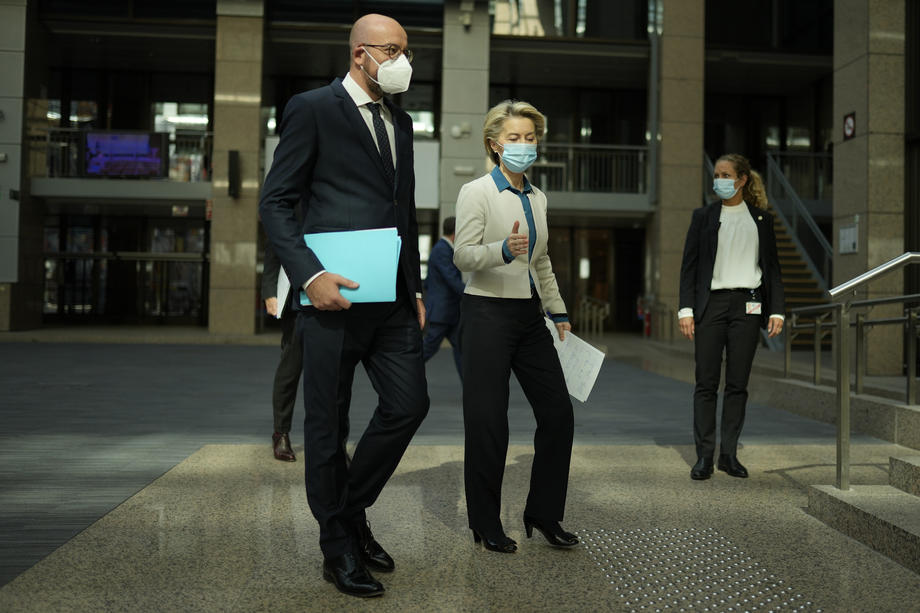 Michel said that the European Union (The EU is seeking clarification from Washington to understand the intentions of the three countries' strategic partnership, as this is incomprehensible to Brussels at this time.

The United States, Britain and Australia announced a new partnership in the Indo-Pacific region on September 15, but those countries did not consult France, which lost a valuable submarine delivery contract to Australia.

On that day, the EU feels ignored by US President Joseph Biden, as in the time of his predecessor Donald Trump.

During the former US president, "at least it was clear that in his tone and address, the EU is not a partner and a necessary ally (for the US)," Michel said.