The EU is close to a consensus on an oil embargo on Russia, Germany claims 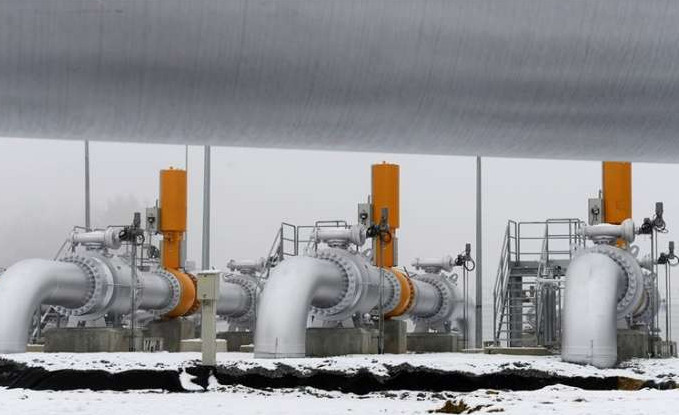 The European Union you will probably agree to embargo on Russian oil imports "Within a few days," said the German economy minister, but making a crack in Russia's military finances could also mean limiting global oil prices.

"We will reach an agreement within a few days," Economy Minister Robert Habek told German television station ZDF when asked about the EU oil embargo in retaliation for Russia's invasion of Ukraine.

He warned, however, that the embargo would not automatically weaken the Kremlin. Rising global oil prices after announcing an embargo on Russian oil, he said, have allowed the United States to generate more revenue while selling smaller quantities.

That is why the European Commission and the United States have been working on a proposal to stop paying "at all costs" for oil, but to limit global prices, he said.

"It is an unusual measure, but these are unusual times," he said. "This policy will only work if many countries accept… and that should be a point of unification," the minister said.

The Zigjin company sold 5,74 tons of gold to the National Bank of Serbia in three years