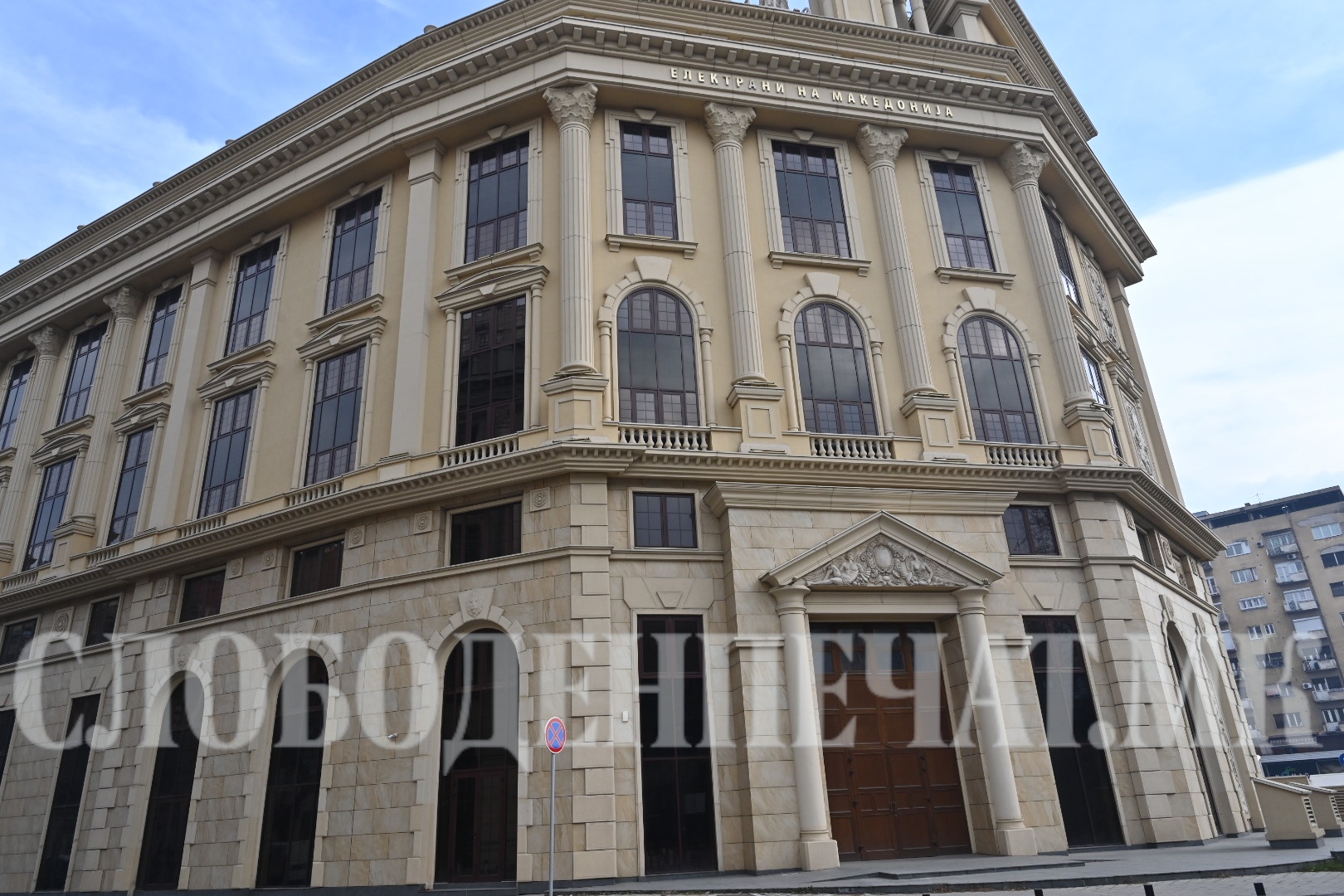 The official data on the losses for last year of AD Power Plants of Northern Macedonia show a minus of 16,8 million euros, announced Factor. In the meantime, EVN Home announced the tender for procurement of electricity for households, and the auction is scheduled for Thursday, when it will be known what price EVN Home will have to pay for the electricity it will offer to households in the coming period. According to the methodology, the price that will be achieved in this tender will have the greatest impact on the final price of electricity. The cost of purchasing electricity when buying electricity from ESM participates with about 43 percent in the final price of electricity. At the tender announced by this company, ESM is obliged to offer 70% of the needs on the market, and the rest will be procured from imports. Thereby, the price of ESM should not be higher than the import price per megawatt-hour as it was in the previous practice. In the first 4 months of this year, ESM offered a price of 38,8 euros per megawatt-hour. Otherwise, last year, apart from ESM, the final price of electricity was also influenced by MEPSO with 3,53, NEMO with 0,13, Elektrodistribucija with 35,91 and EVN Home with 10,26 percent.

Marko Bislimovski, President of ERC, a month ago revealed that MEPSO requested an increase in the price for transmission of 143 percent, NEMO requested an increase of 45 percent, and Elektrodistribucija an increase of 0,95 percent in the price of electricity distribution. The Energy Regulatory Commission has an impact on about 38 percent of the total reported costs, which include these three companies. ERC is making the final analysis of what will be accepted from the requests of other companies in the energy sector, before announcing the new price of electricity for households. Last year, the electricity from August 7,4 was XNUMX percent more expensive.

Bislimovski informed that the working groups are still being discussed and the ERC proposals for reducing energy poverty are being considered. Part of the proposals is the direct transfer of state aid (which now amounts to 1.000 denars per household) to electricity bills for low-income people, which ERC has been asking for a long time.

Vuќiќ: I will not apologize to those who killed Serbs

Lazar Ristovski on the fight against the coronavirus: "After 7 days I recovered, thanks to the vaccine"

VIDEO | Maksuti: Prevention should become a habit for all of us, 99% of fires are caused by human factor

Eyewitnesses for TV 24: The big fire in Staro Nagoricane took the first victim

Fires are not only extinguished by air

Teachers demand salary increases, the Ministry of Education and Science blames the opposition