ESM will buy coal from Kosovo, soon a tender for the purchase 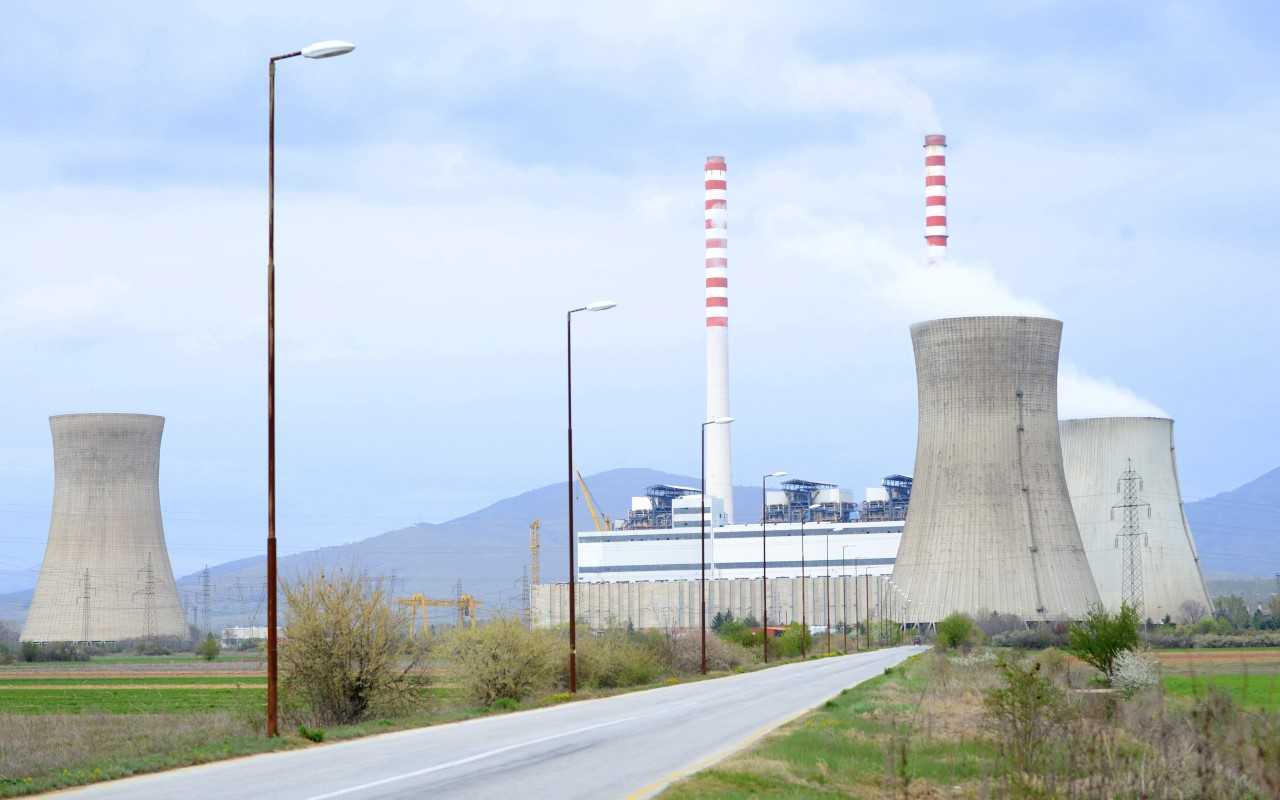 The executive director of the Kosovo Energy Corporation (KEK), Nagip Krasniqi, announced that a tender for the sale of coal will soon be announced, and that among those who have expressed interest in purchasing is the Energy Corporation of North Macedonia - ESM, reported MIA from Pristina.

In last night's interview with the Pristina KTV, Krasniqi stated that until now there have been negotiations between the corporations of the two countries for the exchange of coal and electricity, but that there are no concrete agreements. According to Krasniqi, this is due, among other things, to the high demand for electricity in North Macedonia.

He says that KEK informed the Macedonian partners that a tender will be announced, while they expressed interest in buying the Kosovo coal.

"We talked with the leadership of the Macedonian Energy Corporation about the possibility of exchanging coal and electricity, but at the moment we don't see many opportunities to realize that exchange, because they also have big demands for electricity. However, the talks continue and we can expect something like that in the future. What we agreed on is to publish a tender for the sale of coal and they expressed interest in coming and buying - said Krasniqi.

He added that the criteria of the tender have been determined, but that later "the market will say what will be the sale price" of Kosovo's coal.

He mentioned that Kosovo, however, is not ready to export large quantities of coal, and he denied the allegations in some media that there were requests to import coal from Serbia.

25 years of Frotcom: the largest GPS provider in Macedonia

Nikolovski: Another 140 million denars in support for milk producers

Kovacevski announced investments for the development of local infrastructure

In July, 82,4 percent of the consumed electricity was from domestic production

Dimovski demands the harmonization of all wages with the minimum, Bitiqi offers a new methodology for wages

Bekteşi: Support for caterers and hoteliers, but not for mines, casinos and bamki