Ashton Kutcher opens up about battling autoimmune disease: 'I'm lucky to be alive' 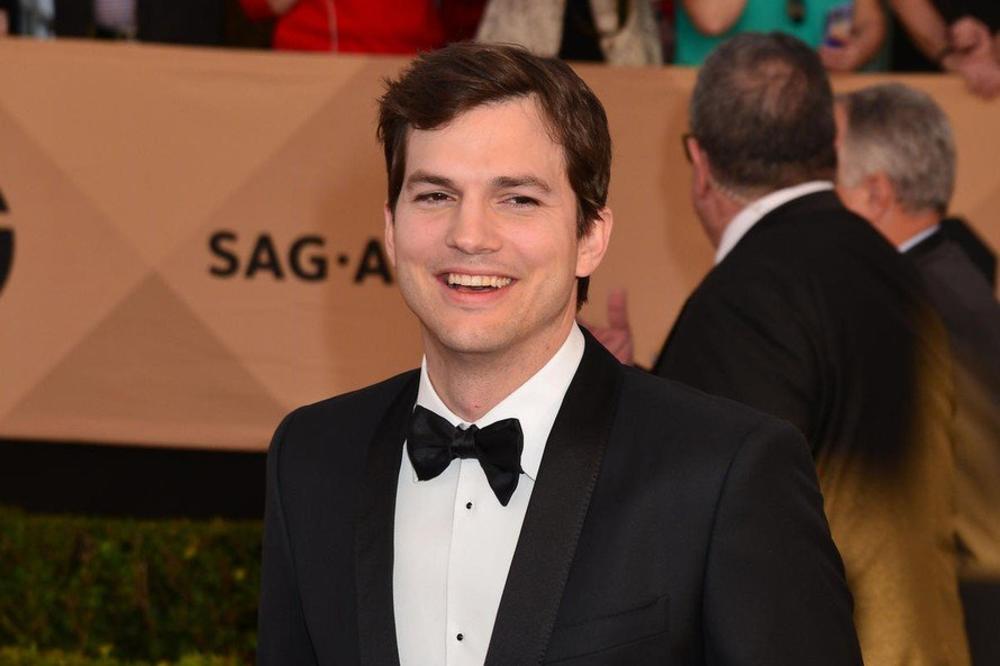 Ashton Kutcher in the new episode of the series "Running Wild with Bear Grylls: The Challenge", he told that some time ago he was diagnosed with a rare type of vasculitis - an autoimmune disease of the blood vessels. He noted that the disease "threw him off balance", but also that it gave him a new outlook on life.

"About two years ago, I got a super rare form of vasculitis that impaired my vision and hearing and completely threw me off balance," the actor said.

Kutcher says that only now does he see how difficult that period really was.

"Once upon a time he only ate grapes"

He also mentioned that the disease taught him to approach problems in a different way.

"Life becomes fun when you realize that obstacles actually give you what you need in life." That's when you start surfing your problems instead of living under them," Ashton pointed out.

This is the first time the actor has spoken publicly about his battle with vasculitis, but also that his wife, actress Mila Kunis, addressed his health condition in an interview last year.

"He was acting really stupid. At one time he only ate grapes, that was really stupid. "We ended up in the hospital twice for pancreatitis," Kunis said of Kutcher's illnesses in 2013 while preparing for his role in the movie "Jobs."