Inflation in Turkey "ate" the director of the State Statistics Institute 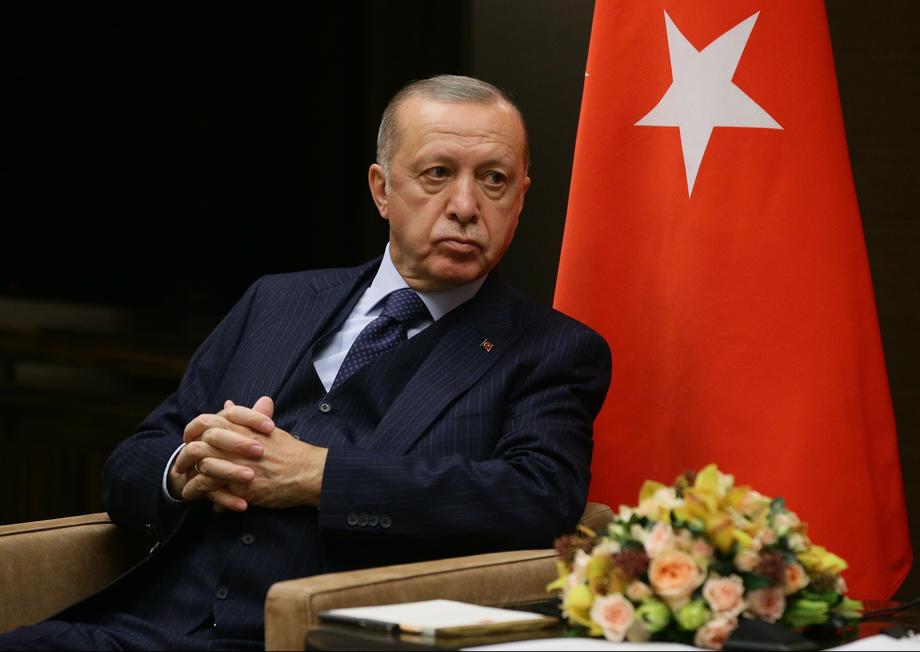 The Turkish president Recep Tayyip Erdogan appoint him Bekir Bozadag (56), a member of the ruling Justice and Development Party, for a new one Minister of Justice.

It is also stated that the former Minister of Justice Abdulhamit Gul resigned, but the reason is not known yet.

Bozadag served as justice minister during Erdogan's presidency, on two occasions (2013-2015 and 2015-2017), after which he became deputy prime minister, where he remained until 2018.

At the same time, Erdogan issued a decree today changed the director of the State Institute of Statistics TUIK, Sait Erdal Dincer, after the published annual data on inflation.

Dincer was criticized after the release of data in early January that showed an annual inflation of 36,1 percent, which is the highest level in the past 19 years.

Erdogan removed Dinicer from the position of TUIK director less than a year after he was appointed to the post, replacing Erhan Cetinkaya, a former vice president of the Turkish banking regulator.