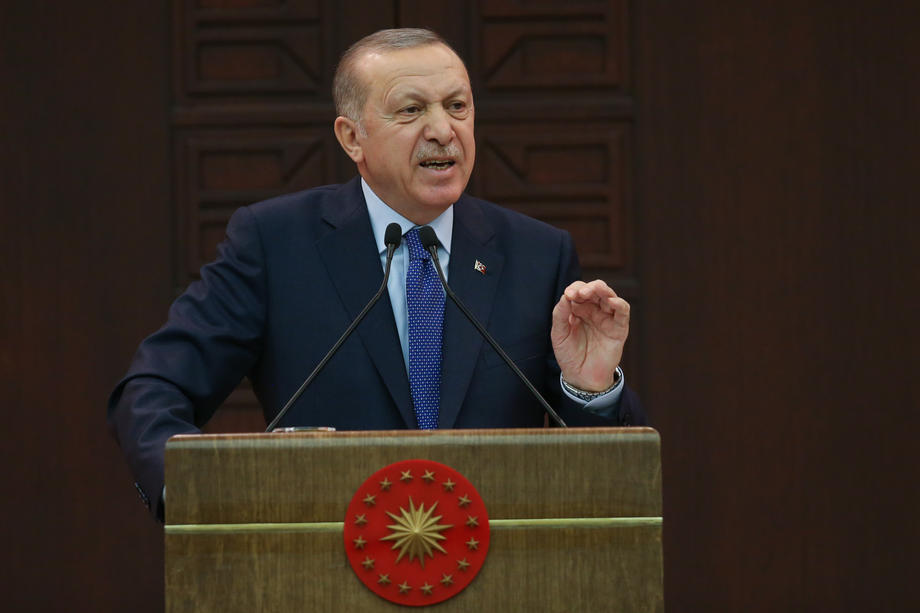 Turkish President Recep Tayyip Erdogan has ordered an investigation into possible currency manipulation after the lira fell sharply to a record low against the dollar this week, the Anatolia news agency reported.

It is specified that Erdogan instructed the State Supervisory Board, an audit agency that reports to the presidency, to identify the institutions that bought large amounts of foreign currency and to determine whether there was any manipulation.

The lira fell to a record low this week after Erdogan vowed to stick to interest rate cuts. This year, the Turkish currency has lost about 45% of its value, and about half of those losses have occurred in the last two weeks.

The currency fell to 13,45 against the dollar amid a historic 15 percent drop in securities on Tuesday, followed by a speech in which Erdogan defended the central bank's move to cut interest rates to 15 percent, despite 20 percent inflation.

During his speech, he insisted that Turkey was waging an "economic war for independence" and would not succumb to pressure to change course.

#Erdogan
Сподели
Video of the day

New recommendations for travel to EU countries during the pandemic

Kurz founded his own company in Austria

Portugal: Uncertain race for prime minister between Costa and Rio

Police investigate Downing Street parties, Johnson claims he did not break the law

The EU could freeze funds for Hungary and Poland

Poland is building a new wall on the border with Belarus