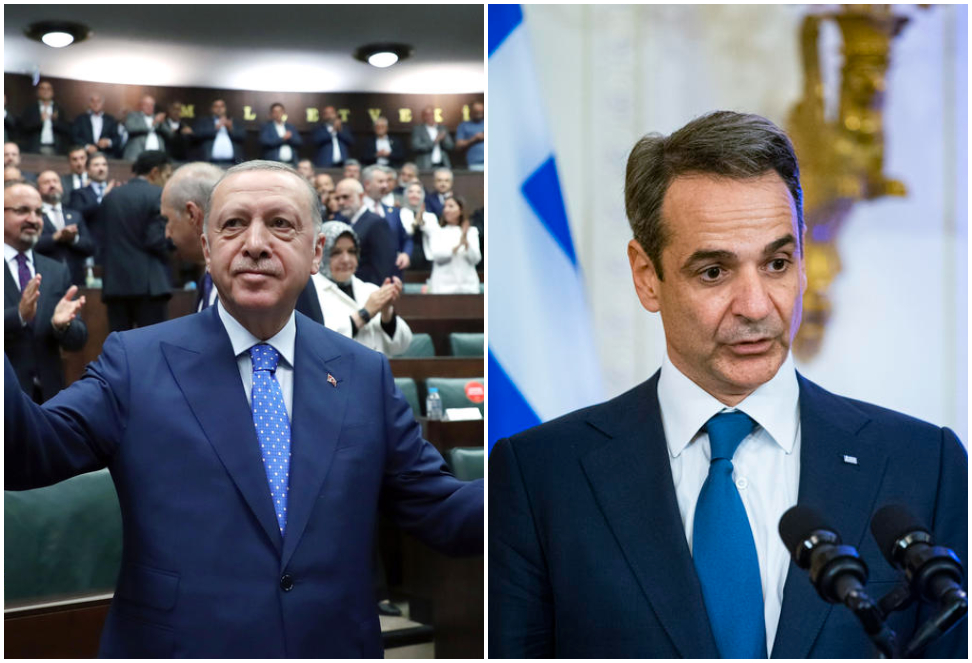 The President of Turkey, Recep Tayyip Erdogan said today the Greek Prime Minister Kyriakos Mitsotakis "No longer exists for him", following Mitsotakis' remarks and criticism of Turkey during his recent visit to the United States.

In a televised address after the cabinet meeting, Erdogan said Mitsotakis had spoken out against Turkey and asked the US Congress not to allow F-16 fighter jets to be sold to Turkey.

"He visited the United States last week and spoke to Congress and warned them not to give us F-16s," Erdogan said.

- He already exists for me. I will never agree to meet him. We will move forward with honest politicians, said the Turkish president, adding that the meeting of the Strategic Council planned to be held soon with Greece will no longer be held.

The Joe Biden administration is asking Congress to approve the sale of fighter jets to Turkey.

During his visit to Washington last week, Mitsotakis warned at a joint congressional hearing against supporting Biden's proposed military sale to Turkey, arguing that such a move could create further instability in the region.