Epileptic seizures: How to recognize them, but also to help someone suffering from epilepsy 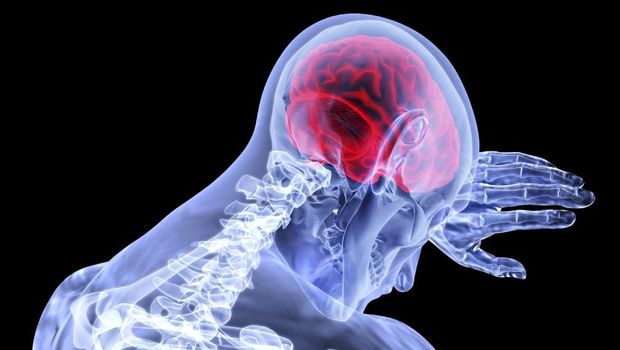 It is a chronic neurological disease, which can occur in people of all ages, as well as in children, and is often accompanied by recurrent seizures.

Epileptic seizures they can be of varying intensity and duration and can occur several times a year or several times a day, depending on the aggressiveness of the disease. The most important thing is to find out the causes of the attacks in time and to treat them with drugs to avoid bigger problems.

Why do epileptic seizures occur?

Epilepsy is a disease that, according to the World Health Organization, affects more than 50 million people worldwide. About five million people get this diagnosis every year. The cause can be a head injury, brain damage, a stroke that lowers the oxygen level in the brain, meningitis, a certain genetic inherited syndrome or a tumor. The epileptic seizure itself is caused by an overgrowth of neurons in a specific area of ​​the brain.

The attack can be caused by excessive alcohol consumption, drug overdose, acute stroke, but also exposure to excessive stress, certain flashes, playing video games, poor sleep, loud sound, intense training. Epileptic seizures may occur occasionally (once a year) in those who do not have epilepsy.

There are different types and intensities of seizures. While some people experience numbness on one side of the body and muscle cramps, others may faint. There are two main types of seizures: generalized or unclassified seizures and focal seizures.

People who often have seizures, after some signs in the body know that an attack is coming. For example, they will feel discomfort and nausea or nervousness, and this premonition is called an aura.

How to help a person who has an epileptic seizure

Attacks can last up to several minutes and it is important to act correctly when they occur. You need to be as calm as possible, not to panic and look at the clock when exactly the attack started and when it stopped. The attack will stop on its own after a few minutes and it is important that you do not try to stop it. A person can only be helped if he is not injured during the attack and care must be taken not to faint. Nothing should be put in the mouth of an attacker. If the person can not get air, he needs to lie on his side. You should stay close to the person after the attack and tell them exactly what happened. A person who has an attack should not be given medicine, food or drink until the attack is completely gone.

If the attack or "awakening" of the attack lasts longer than five minutes or a new attack occurs immediately after the first attack, if the person can not breathe or is injured during the attack, an ambulance should be called.

Viti on the beach following the example of Dejan Matic: With the lipo diet "almost nothing is left of the fat"