EP: Iceland beat Montenegro and will now "cheer" for Denmark 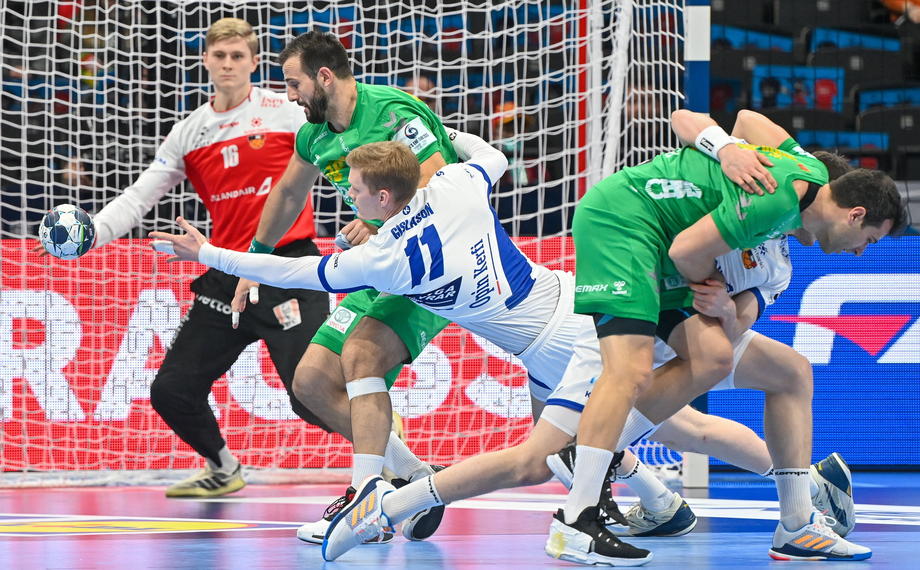 Today in Budapest the national team of Iceland convincingly with 34:24 celebrated over Montenegro and remained in the game for one of the leading places in the semifinals of European Championship.

During all 60 minutes, the Icelanders led, the initial advantage of 3: 0 was just an announcement that the players of the coach Gudmundson are going to triumph.

Omar Ingi Magnusson was the most efficient in the victory with 11 goals, and the same effect on the opposite side had Milos Vujovic.

Denmark leads the table in Group 1 of the main stage with eight points, which has already secured a place in the semifinals of the European Championship, followed by France with six, as much as Iceland. The Icelandic national team only benefits from the triumph of the Danes against France, a duel which is scheduled for 20.30.