Emotional confession of Prince William: It is this song that emotionally brings him back to the memories of his mother Princess Diana 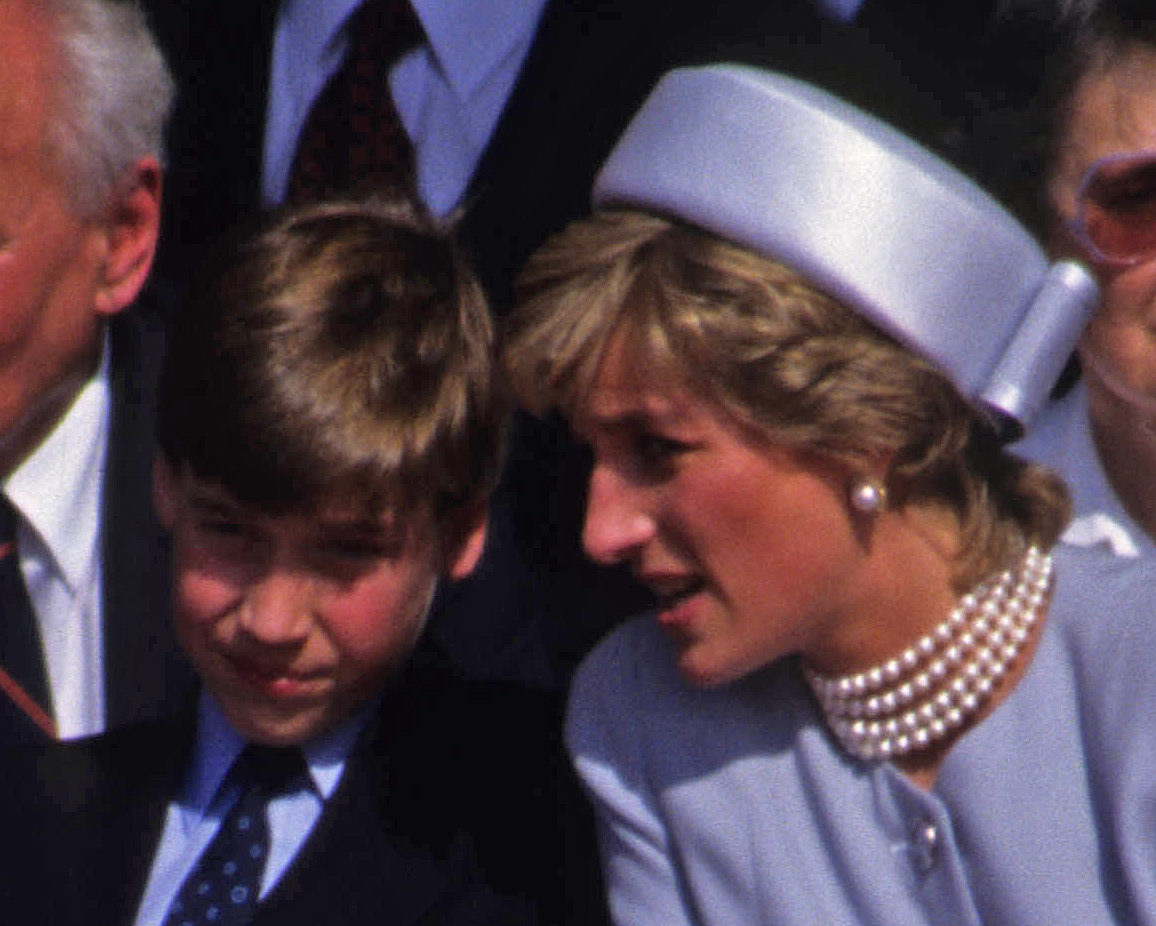 Prince Harry has long spoken of the emotionality and how much he misses his mother… But now, Prince William has opened up about his memories and emotionally recounted what brings him back to his memories of Lady Dee.

For Prince William, she will always be "simply the best". And now the Duke of Cambridge has revealed that he is listening to Tina Turner to keep the memories of his beloved mother alive.

In a new podcast of Apple's Time To Walk interview, in which William finally talks about the battle with mental health, William talks about the creation of the cover of American legend Tina for 1989's "The Best" by Bonnie Tyler. William, 39, said listening to the song took him back to a "real family moment" of driving to school with his mother Princess Diana and brother Harry.

The heir to the throne has revealed that he begins his Monday mornings by playing Thunderstruck on the 1990 AC / DC band.

The prince said that his children - Prince George (8), Princess Charlotte (7) and Prince Louis (3) - all inherited his love of music, although they often fight in the morning to play their favorite songs.

"When I was younger, Harry and I were in a boarding school. My mother used to play all kinds of songs so that we would not feel anxious to go back to school. And one of the songs I remember the most, and it stayed with me all this time, and I still enjoy listening to it secretly to this day, is "Simply The Best" by Tina Turner because sitting in the back seat, "Singing aside, I felt like a real family moment," says William openly.

"And my mother, she drove, singing out loud. We would even put the policeman in the car, and he would occasionally sing with us. We would sing and listen to music right outside the school gates, when we would be taken down. "When I listen to her now, she brings me back to the moments of those car rides and brings back many memories of my mother," William said emotionally.

He went on to say how he starts the mornings with music, especially those on Mondays, because that is the best way for him to achieve the proper refreshment that is needed after the weekend.

There is nothing more beautiful than that, on Monday morning, when you have a little blurry eyes after the weekend and you try to go back to the part of the week, to listen to "AC / DC", "Thunderstruck". "It absolutely wakes you up, puts your week in the best possible mood and you feel like you can take everything and everyone."

Prince William also told how his children have a desire for music, although their list of favorite songs does not always match his.

"One of the songs that kids love right now is Shakira, 'Waka Waka.' There are many movements with the hips. There is a lot of dressing. Charlotte, in particular, runs through the kitchen in her dresses and ballet flats and everything. She goes completely crazy with Luis following her around trying to do the same. "It's a really happy moment when the kids just enjoy dancing, mixing and singing."

During the spring video, the Duke of Cambridge thinks aloud about how his experiences working as an ambulance pilot and with children involved in car accidents have made him realize the importance of sharing your thoughts and concerns to help him. mental health.

"It really hit me a few weeks later. It was as if someone had put a key in a lock and unlocked it without giving me permission to do so. I felt like the whole world was dying. It's an amazing feeling. You just feel that everyone is in pain, everyone is suffering. And it was not me. "I have never felt it before," said William, referring to a specific incident.

William's brother, Prince Harry, signed up for his own audio experience with his wife Megan as part of a 25 XNUMXm deal with Spotify. Unlike him, William was not paid for his audio podcast on Time To Walk.

Ancient horoscope of the Incas and Aztecs: Which signs are "evil forces" and which are "sleeping snakes"?