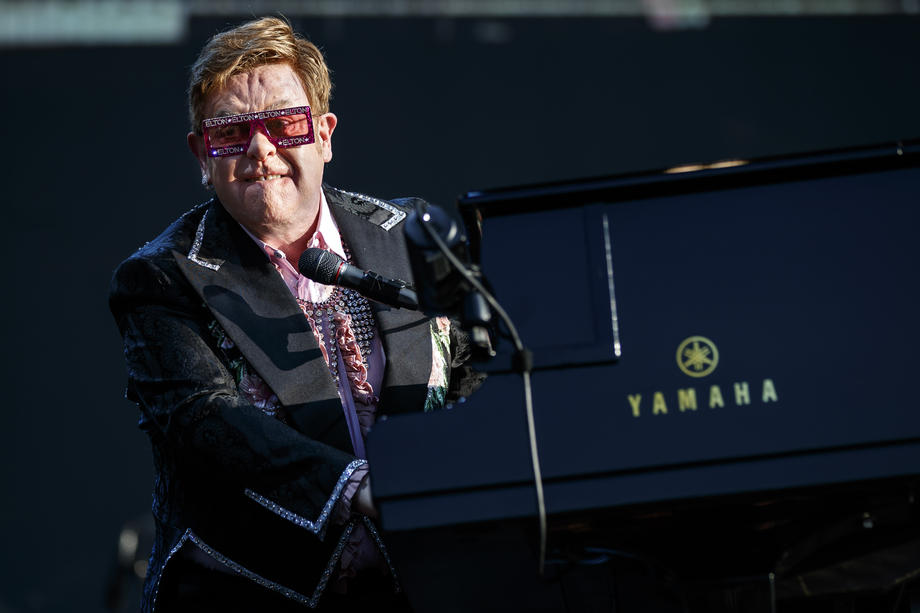 Elton John postponed the long-awaited concerts because he tested positive for coronavirus.

He has been fully vaccinated and has received the booster vaccine, and has mild symptoms, said the Dallas location, which postponed the two upcoming concerts.

The American Airlines Center in Dallas announced on Tuesday afternoon that a pair of Elton John concerts at the venue had been postponed because the singer had recently tested positive for coronavirus.

The announcement came just hours before the show's scheduled start, which was scheduled to begin at 20pm on Tuesday. The second concert was scheduled for Wednesday.

In a brief statement on its website, the American Airlines Center said: "Elton has been fully vaccinated with a booster and has only mild symptoms."

The performances are part of his Farewell Yellow Brick Road tour. The American Airlines Center did not give new dates for the concerts.

His retirement tour started in 2018, but due to a series of delays, he was forced to take a break from performing.

But now the 74-year-old British singer is back on the road and playing "Crescent City" in New Orleans on Wednesday night.

"Wow, we have not played a show since March 6, 2020. "It's a new experience for us, I've never had so much free time in my life playing music to her, at least since I was 17," the Tiny Dancer singer told the New Orleans audience, who hung on their coveted 745 tickets. days.

"I can not thank you enough for being so patient. "We live in funny times, but we will have a great time."