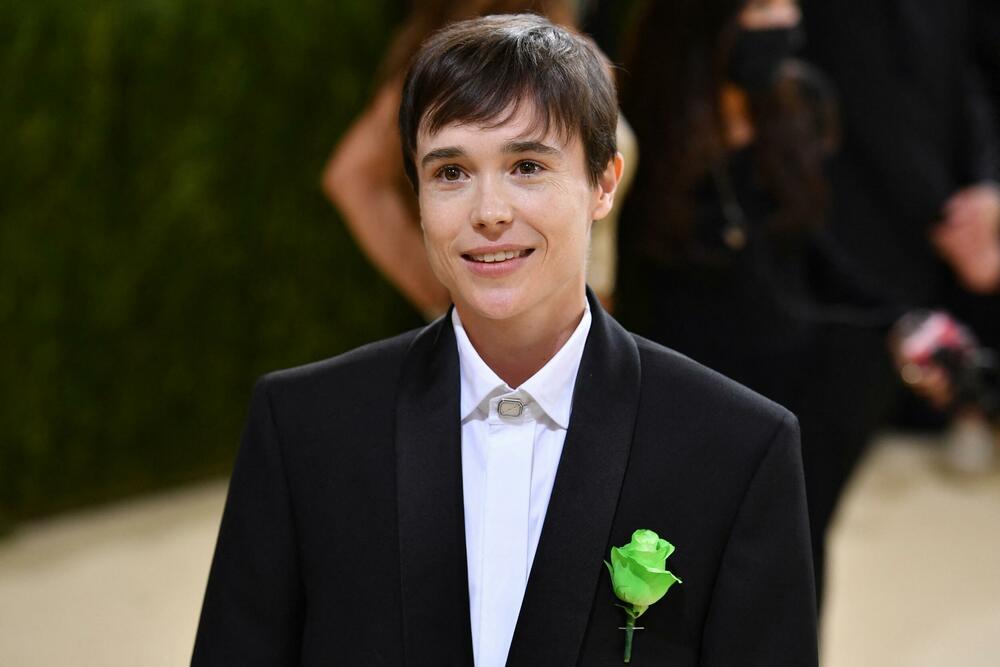 The actor Elliot Page revealed that he recently used a special dating app popular among public figures to find love, he writes Pride.com.

Namely, the actor divorced his wife Emma Portner weeks after announcing in December 2020 that he had come out as transgender.

Elliott posted a photo of himself lying on a bed with co-star Rita Aria as she explains to him how the apps work. He added that he is using such a thing for the first time.

According to foreign media, Elliott posted two photos on his profile on the popular dating app in which he poses with his dog, and in the other photo, the actor poses in a sweater that says "Protect Trans Kids."

To join the app that Elliot uses, you need to get an invite. This app is famous for being used by big stars like Ben Affleck, Channing Tatum, Drew Barrymore and other VIPs.