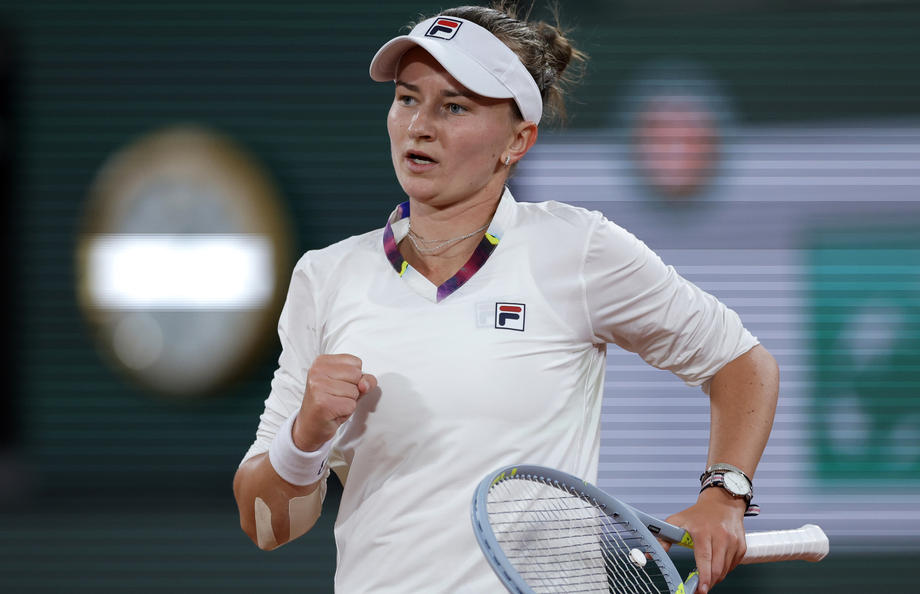 The second world tennis player and last year champion of Roland Garros, Barbora Krejchikova resigned from the title in Paris after losing in the first round. Krejchikova today lost to the French Diane Paris with 2: 1 in sets, 1: 6,6: 2,6: 3.

Krejchikova easily won the first set, and in the second she made a break and took the lead with 2: o in games. But Money's response was brutal, winning the next six games in a row to level 1: 1 in sets.

In the deciding set, Krejchikova first made a break, but Pari first managed to get back in the game with a break, and then with the new break in the eighth game and to gain an advantage that she kept until the end of the match.
Pari, who is the 97th tennis player in the ranking list, will play against Camilla Osorio from Colombia in the second round.

Rafael Nadal with a convincing 6: 2,6, 2: 6, 2: XNUMX defeated Jordan Thompson from Australia and advanced to the second round.
Two breaks in the first set were enough for Nadal to solve that part of the game in his favor. In the second, the Spaniard took the lead with 4: 1, Thompson then reached the break, the only one in the match, but there was no excitement, Nadal again made a break for a convincing 6: 2 and a 2-0 lead in sets.

The third set was decided in the fifth game, Nadal once again took the service of the rival, won five games in a row and easily passed the first hurdle.