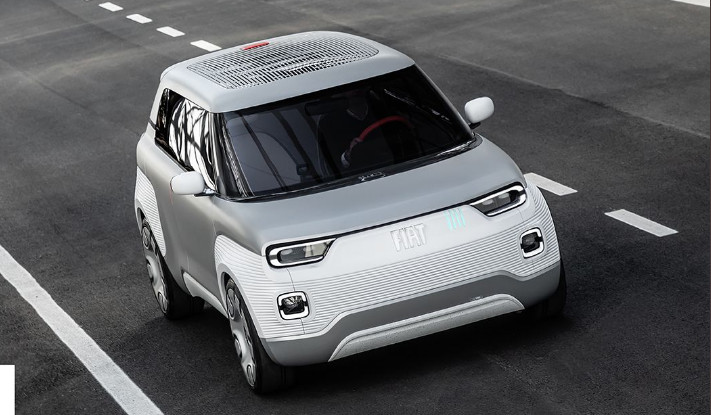 The President of Serbia, Aleksandar Vuќi., Announced today that the electric car of the type "Fiat Panda" will be produced in the factory for production of cars "Fiat" in Kragujevac.

Vuќi вели says that the new investment in the car factory in Kragujevac will be worth 190 million euros, of which 48 million euros will be allocated from the republic budget.

According to him, the preparations for the production of the new car model will last until the end of 2023, and the production in Kragujevac will start in the third quarter of 2024.

"Fiat" or the group "Stelantis" has been announcing the electric version of the small city model "Fiat Panda" for some time. There are already a number of conceptual solutions and demonstrations of what the new power model might look like.

The new model is expected to be based on the "Centoventi" concept from 2019. Technologically, it should be similar to the electric models from the "Stalantis" group - "Peugeot 208" and "Opel Corsa".

According to the dimensions, the vehicle would be similar to the current "panda", ie a compact city model. The design of the new small car, which will debut next year, has already been approved.

Almost no one in Poland believe that Fiat 126p will back as electric car. Fiat Panda is not similar to "maluch" now, but if electric version will look like Fiat Centoventi it will be real comeback of Fiat 126p as an EV. https://t.co/6JollDtQK1 #Fiat #Panda #EV #electric pic.twitter.com/XQpCxMBjPN

A similar concept was previously offered by Dacia for the new Sandero.

Is Volkswagen preparing to spin off Seat?

Renault is building a network of 200 fast charging stations

Princess Diana's personal car has been sold at auction for £650.000

The group AUTOMACEDONIA celebrates its 75th anniversary: ​​Meet the new face of Automakedonija!

The legendary "Renault 4" got a flying version