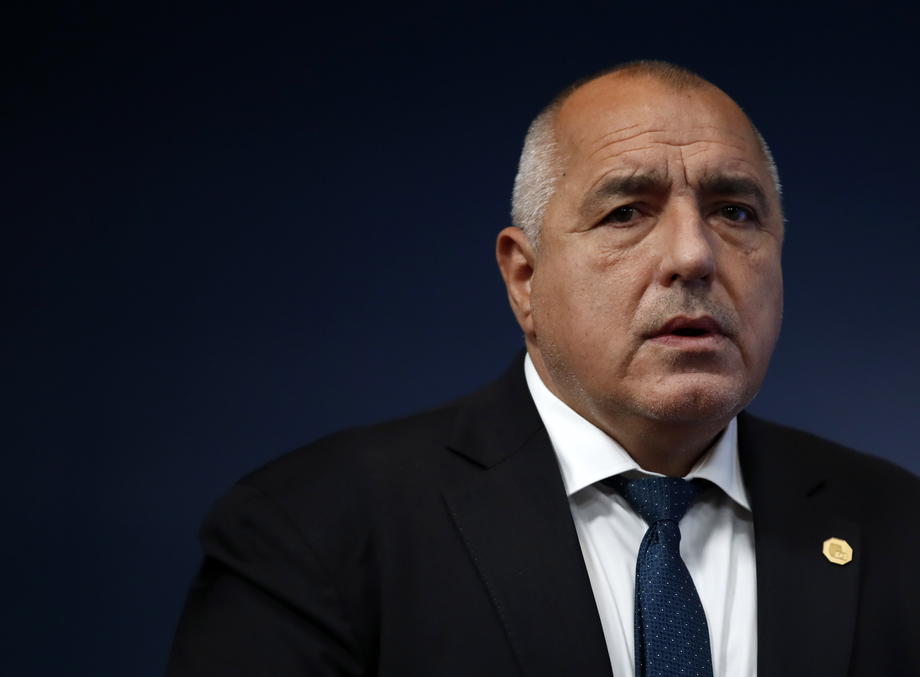 The Catalan police and the anti-corruption prosecution in Spain are investigating whether the Bulgarian Prime Minister Boyko Borisov is connected with possible money laundering in that country, the Spanish newspaper "El Periodico" reported today.

According to the newspaper, in March last year, police in Catalonia received a complaint from the Bulgarian NGO MC BUUP. According to "El Periodico", the user of the alleged machinations could be the former Bulgarian model Borislava Jovcheva. She and her father participated in two companies based in Barcelona - "Numin Invest SL" and "EMA BGS SL", which since 2013 have received more than five million euros. These funds could come from individuals living outside Spain.

The NGO complaint alleges that Jovceva and her family live in a luxury villa in Barcelona.

The investigation established that the real estate was purchased in 2013 for three million euros and was registered in the name of the company "Numin Invest SL".

According to the newspaper, in the period from January to June 2013, the former model was the sole manager of that company, whose capital amounted to 3.000 euros. Her father later took over the management position, investing another 3.000 euros.

Investigators have discovered another company - EMA BGS SL, which owns a clothing store in Barcelona. About 2,3m euros have been invested in it, coming from another company. The headquarters of "EMA BGS SL" is located in the villa where the model lived.

One child was registered at that address, whose only guardian is Jovcheva. The lawsuit, which prompted an investigation, claims Borisov could have had an affair with the former model. The Bulgarian prime minister denies such allegations.

Police believe that, in general, investments in Catalonia exceed five million euros, and the money comes from two companies that are the focus of the investigation.

Law enforcement officials found no evidence that the former model and her father had a legitimate income to support themselves. According to police reports, the money could be "linked to undeclared funds of senior Bulgarian government officials", the Spanish newspaper reported.

Police in Catalonia have not yet confirmed the information published in "El Periodico".

VIDEO: Serbian actors cause shock in the studio of the state RTS - they called everyone to protest

Vuќiќ scandalous statement: We have no right to destroy more lives than planned

VIDEO: Vuќi „" asked "the Government not to pass the law on expropriation, called for a public debate

Serbian activists say: The demands remain the same - if they are met, we will celebrate