Explosion in the basement of a building in Aerodrom, masters cut a metal construction 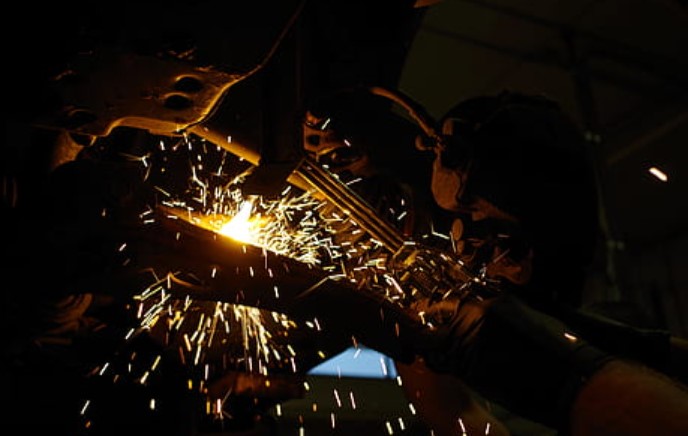 One person was injured yesterday morning, when while workers were cutting a metal structure, an explosion occurred in the basement of a building in the Skopje settlement of Aerodrom, the police said.

"On 20.10.2021 at 10.20 in the SIA Skopje it was reported that in the basement of a building on the street" Metodija Shatorov Sharlo "an explosion occurred during which GS (58) from the village Ljubanci, Skopje, received injuries to the body ", Said the police.

According to reports, the explosion occurred while L.S. and I.J. (49) cut a metal structure.

The team from the SIA Skopje inspected and measures are being taken to clear up the case, added the Ministry of Interior.

Severe traffic accident on the road Resen-Bitola, five people injured in a collision of a "Citroen" and a tractor