13:50 LIVE: Statements of Zaev and Janev in Sofia

13:44 There is no verdict for "Torture", the process will be repeated

13:40 At the prom party, the students vaccinated against the coronavirus were marked with a marker:…

Experts point the finger at him: Only one man is to blame for the departure of Megan and Harry from the royal family!

Experts agree on one thing about the aforementioned couple…

Experts have blamed Prince Harry for the damage done to the royal family after the departure of Prince Harry and Megan Markle.

Like, they say, he did not prepare Megan Markle well for life in the kingdom. 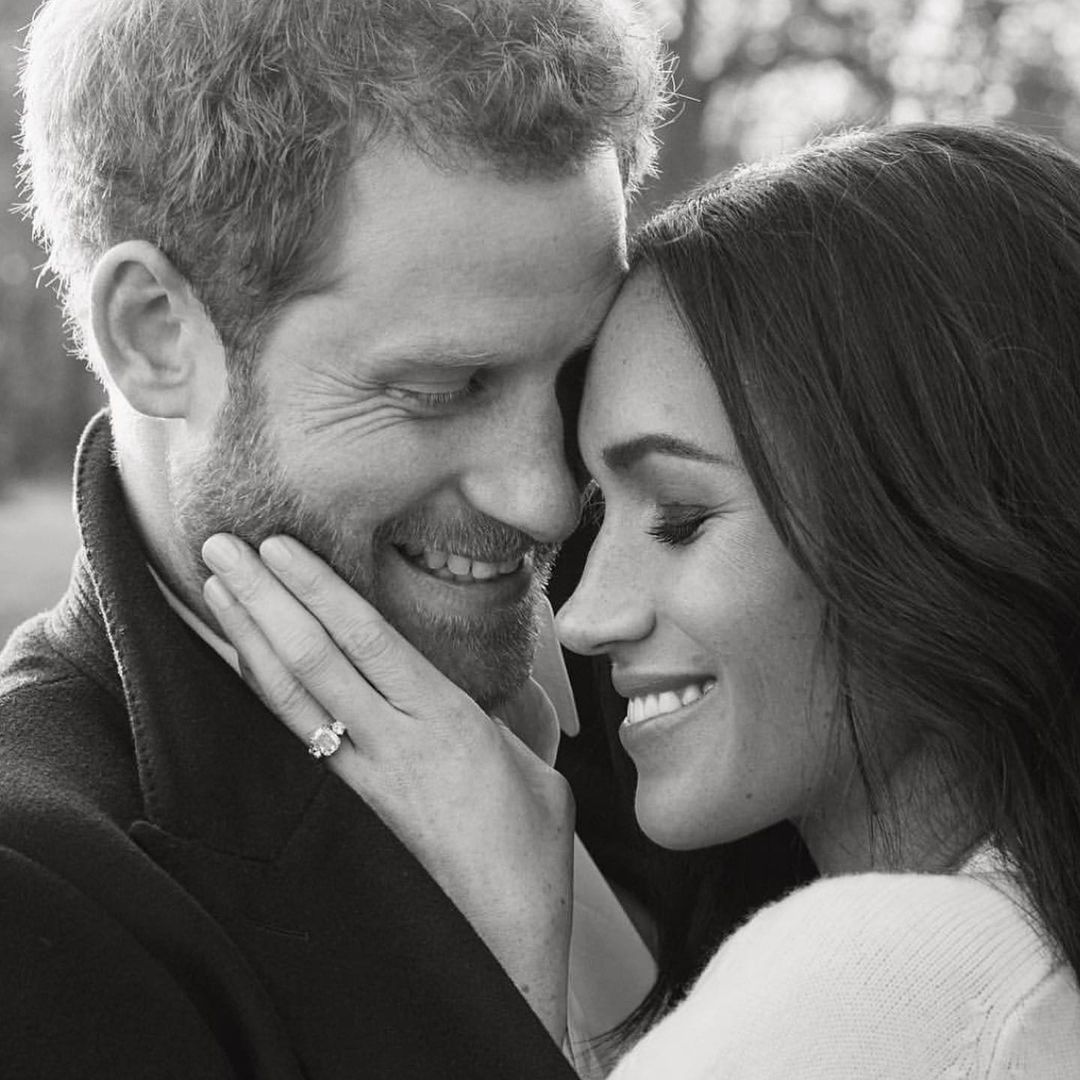 "It's a combination of Harry and Megan's fault, but most of it was Harry who didn't bother to explain everything in detail. "He's not a strict guy who gives orders, but he probably didn't want to explain either.", said the author of the book about Prince Philip, Robert Jobson.

"Being a member of the royal family is hard work, even though people may not think so. "Life with them is not glamorous, and maybe she didn't like it at all.", added Jobson.

According to Jobson, Markle was to seek the help of longtime royal confidant Samantha Cohen. That would probably prevent Harry and Megan from leaving the family.

As he concluded, it is Harry who is the biggest culprit.

"I condemn Harry because he knew the whole story, but he wanted his share of the cake, and it doesn't work that way.", concluded Robert.

Albania: For the first time, not a single patient was hospitalized overnight

At a prom party, students vaccinated against the coronavirus were marked with a marker: Parents furious

VIDEO + PHOTO | Macedonian Jay Lo and Maluma: Lila and Filip Peshevski "madly in love" in the new video "Difficult me ​​with you"

PHOTO | "We've been waiting for this": Kylie Jenner confirmed with a photo that she is with Travis Scott again

Gastrosexuals: Men spend more and more time in the kitchen

Caution: When is honey introduced into baby food?

LIVE: Statements of Zaev and Janev in Sofia

VIDEO | Ramos: This is not a goodbye, Real will always be in ...

There is no verdict for "Torture", the process will be repeated

At the prom party, the students vaccinated against the coronavirus were marked with a marker: The parents ...

SCPC: There is no conflict of interest in the selection of juror Mitko Sandev

Protest in Budapest against anti-LGBT law in schools

VIDEO: Race with cones - UEFA announced the interesting training of the Macedonian ...

A boy with severe injuries brought to the Skopje Clinical Center

"Be clear": Without good procedures, inspectors hunt for polluters in vain

SCPC: There is no conflict of interest in the case of lay judge Mitko Sandev

SONK: Unrealized tender procedure is the reason for the lack of certificates

Who misses and who hits in the Center

VIDEO | Andonovi:: There is no trust between Biden and Putin, but only interest, ...

Care does not mean a saw in your hands!

There will be an environmental tax for both gasoline and diesel

If the veto does not start, at least the conversation should start