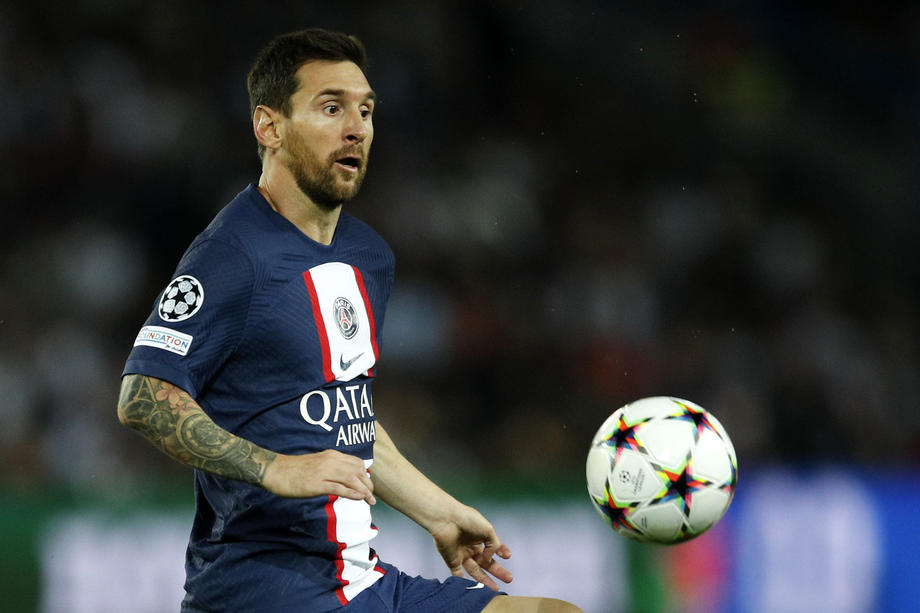 Paris Saint-Germain star Lionel Messi is at the center of a new scandal. The attacks on Messi do not come from the fans, but from the environmentalists.

Messi has a private jet, which is common practice for people of star status and wealth. But the number of flights drew criticism from environmental group Lavion de Bernard. This group counts the flights of celebrities in private jets to determine the impact on the planet.

Allegedly, Messi's plane made 52 flights from June 1 to August 31. The total duration of the flights for those three months was 368 hours. During that time, Leo's plane released 1.502 tons of carbon dioxide into the atmosphere. The organization explained that this figure is equivalent to what the average French person emits into the atmosphere in 150 years.

- Messi is a very rich man who is destroying the planet - this is the rating given to the footballer from the mentioned group.

In those months, Messi flew to his hometown of Rosario, visited Barcelona, ​​Sao Paulo, Tenerife, Valencia and Miami. Interestingly, in February 2021, Leo leased the plane to Argentine President Alberto Fernandez. He made an official trip to Mexico, and Messi became richer by 160 thousand dollars.

And at the beginning of August 2022, Luis Suarez used the PSG player's plane. Messi's former teammate at Barcelona flew to Montevideo to sign a contract with Nacional.

Buffon bowed to the football players of Iran: For many you are heroes, for me an example

TFT could not "break the ice" in any way, and after five rounds without a triumph on the Adriatic

Magdevski is no longer a basketball player at MZT Skopje Aerodrom

WC 2022: Total powerlessness of the Dutch, they equaled a 56-year-old record

Pelister returned to winning ways in the ABA 2 league

VIDEO: The Dutch "tulips" luckily to a point, Ecuador directly decides against Senegal

The only soccer player in the World Cup who has a Russian flag on his boots, and here's why