EC: Northern Macedonia is making progress in the field of foreign relations 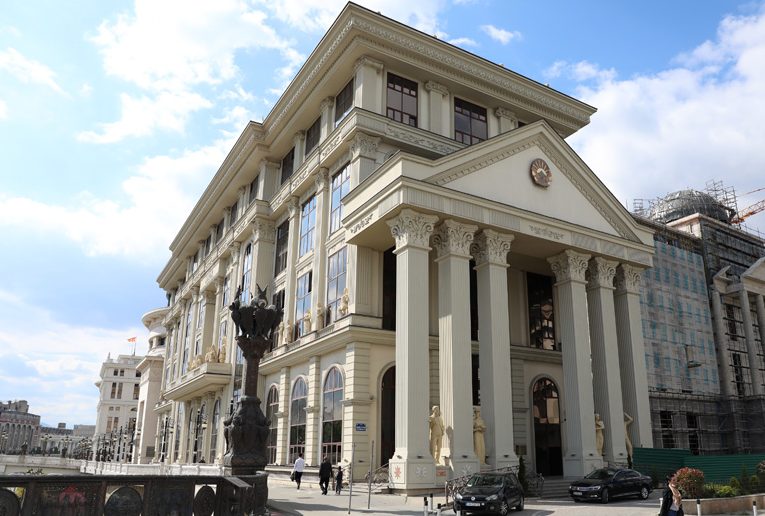 Ministry of Foreign Affairs of the Republic of Northern Macedonia Photo: MIA

Northern Macedonia is moderately prepared in the field of foreign relations and has made some progress over the past year, the European Commission said in its 2021 Progress Report.

- Northern Macedonia continued its good cooperation with the EU, including within the World Trade Organization (WTO). Additional Trade Protocol 5 was implemented to facilitate trade, including the extension of the Concept of Authorized Economic Operators (AEOs), the report said.

According to the Commission, the country's institutional capacity to fully participate in EU trade, development and humanitarian policy is still insufficient.

- In the coming year, the country should especially increase its overall administrative capacity in relation to trade policy, the Central European Free Trade Agreement (CEFTA) and within the WTO, to implement the Action Plan for Development of the Common Regional Market 2021-2024 , to implement CEFTA Protocol No. 6 on Trade in Services and to negotiate and adopt CEFTA Protocol No. 7 on Dispute Resolution, according to the European Commission.

In the area of ​​the Common Trade Policy, Northern Macedonia, the Report said, continued to coordinate its positions and closely align its policies with those of the EU, including within the WTO, and supported the Union's proposals for World Trade Reform. organization (WTO).

- The provisions of the Trade Facilitation Agreement have been fully implemented and the National Trade Facilitation Committee has met twice in 2020. The country has resumed negotiations for accession to the WTO Government Procurement Treaty, through the participation of three sessions of its committee in 2020. The administrative capacity of the Ministry of Economy, in charge of trade policy, needs to be further strengthened, the European Commission's External Relations Report concludes.