The EC is closely monitoring the outbreak of monkeypox in Europe 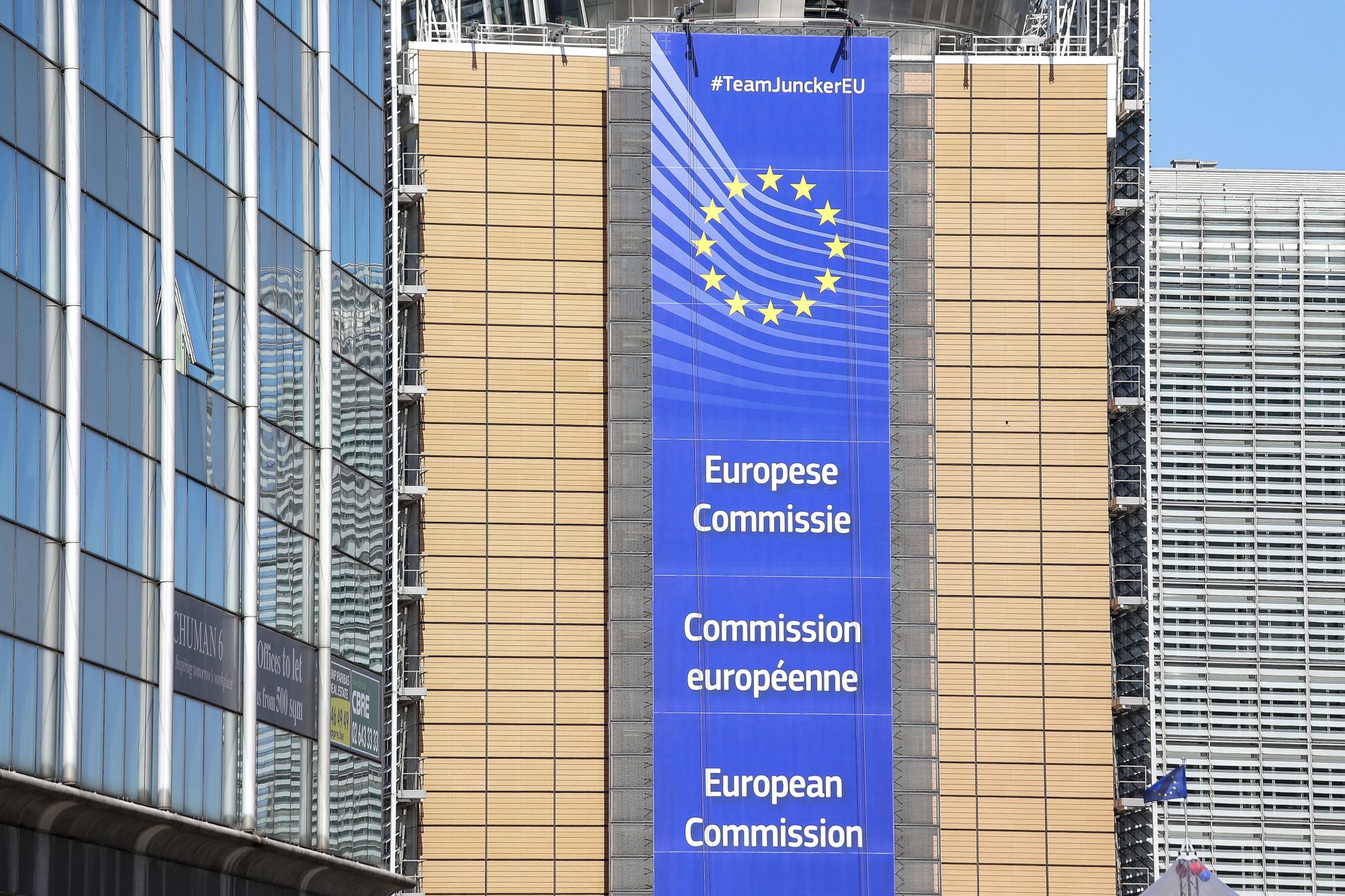 The European Commission is closely monitoring the situation and is in constant contact with the health authorities in the EU regarding the emergence of measles on the European continent.

Health spokesman Stephane de Kersmaker said this afternoon that the commission was in constant communication with the European Center for Disease Control, which also released an initial report on measles yesterday.

The report says that the level of transmission of this disease is moderate, but increases dramatically in case of close contact, especially sexual, while if there is no close contact between two people, the risk is low.

The EU Health and Safety Commission will meet again next Tuesday to discuss the phenomenon, and EU member states will soon receive a risk assessment prepared by the European Commission based on scientific findings.

Britain is sending Ukraine another billion pounds of military aid

Russian MoD: We left Snake Island as a sign of goodwill

Kyiv: Oil refinery at the center of Russian attacks on Lisichansk

Nehammer: Joining NATO is not an option for Austria

WHO: US ban on abortion will cause problems and deaths

VIDEO | Andonovic: The conflict between Russia and the West has come down to a personal level - In the words of Pushkin, Putin answered the G-7 leaders