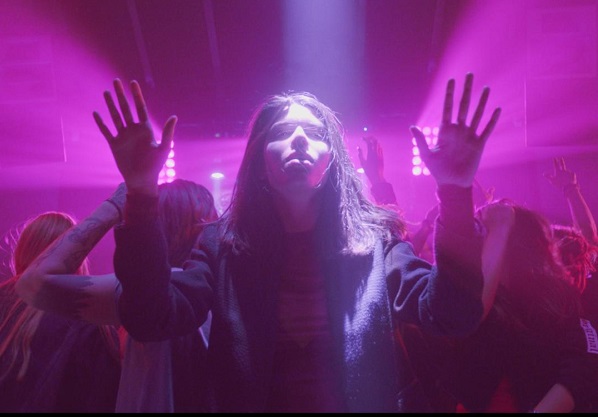 Borjan Zafirovski's feature film "The Effect of Happiness" was named best at the Balkan Film Festival in Podgradec, Albania.

- "The effect of happiness" by director Borjan Zafirovski from Northern Macedonia triumphed at the 11th edition of the Balkan Film Festival in Pogradec. It was in competition with 40 films from Albania, Macedonia, Romania, Hungary, Turkey, Croatia, Serbia, Greece, Kosovo, Montenegro, transmits Ora News.

The statement added that the action in "The Effect of Happiness" is located in Macedonia, but the story is universal and is related to the personal search for happiness and the meaning of life, which are issues that are common to all people no matter where they come from.

- The film was well received. This is my first time at the Podgradec festival and this is my second award in my artistic career. Subgrade is my city of happiness, stated Zafiroski, reports the television.

It is pointed out that in the past five days Pogradec was the "capital" of the Balkans thanks to this event organized by Eno Milkani and Gerta Kirku, with the support of the Municipality of Pogradec and other donors.

- Podgradec for the 11th time was a successful host of this important cultural event which is becoming more and more famous, more visited and with increasing participation. I wish and am convinced that this traditional event will continue with the full support of the local government, said Ilir Giazoli, mayor of Podgradec.