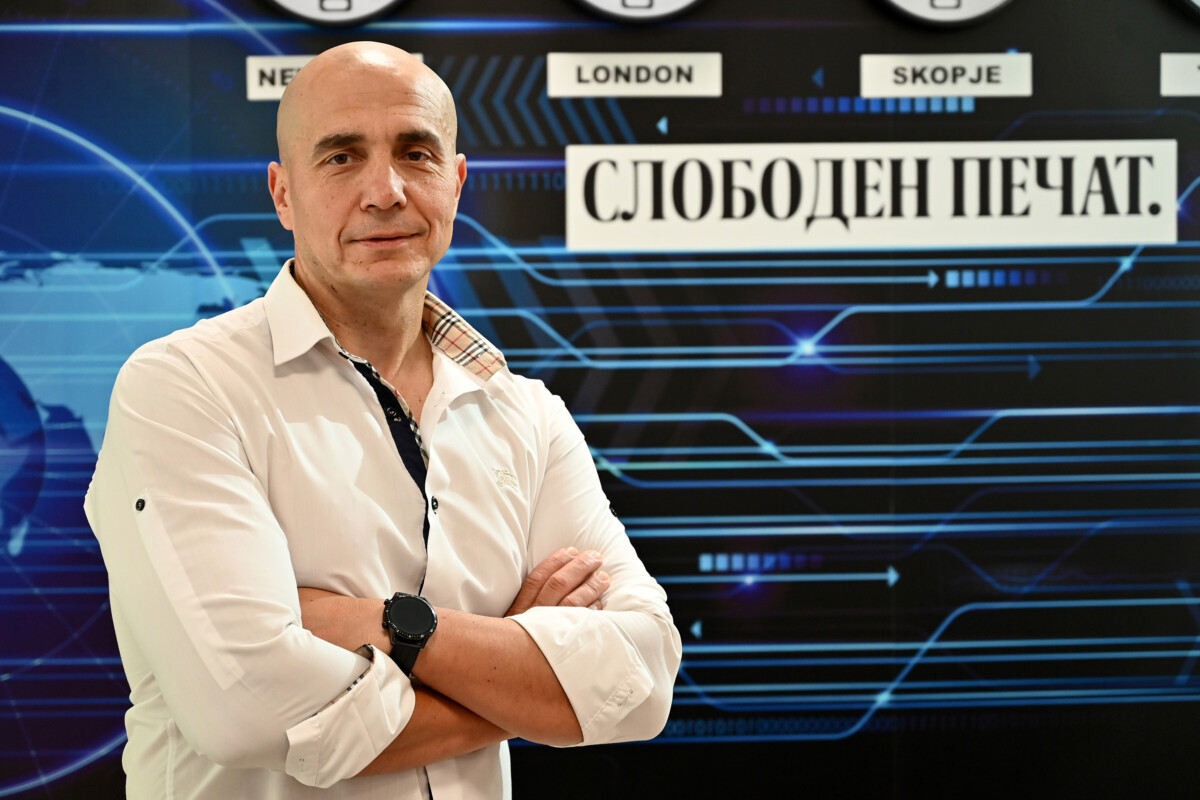 The idea of ​​the Western allies is to passivize the economy and the dedicated industry as a feeder to the Russian fist and, indirectly, to collapse the economy so that they can influence the population and key political factors to dissuade Putin from his intention to destroy Ukraine and withdraw from its territory, as the ultimate goal.

We have explained on several occasions on this forum that waging war is much more than the use of force. Most of all our followers know this well, but somehow when the term conflict or war is mentioned, even armed conflict, it's as if we get amnesia and we focus again on what we can see directly. This is somewhat understandable since the use of force as an instrument of power is most striking to the senses. There is destruction, great material damage, effects on business, production, on the entire social life, psychological effects on people, but the worst of all is the loss of human lives. However, to get to that stage those who practice the science of war know that the use of force is only part of the active measures that are direct and visible as part of the use of force.

In terms of physics, we would say it is kinetic force. But for that kinetic force to produce the result you need when you are actively determined to use it, you need to have potential force, which then becomes kinetic. That in practice, my dears, means that building capacities and resources (material-technical and human capital) is a philosophy practiced in peacetime. Smart systems even say that potential force can be a decisive factor in keeping the peace. How? Well, simply, through distraction. After all, the entire Cold War built the balance on that basis. By creating a psychological image and convincing potential enemies of mutual insurance that it is unprofitable to push the button and convert potential force into kinetic force.

However, besides force, there are other instruments of power, which are accompanying and synchronized with the use of force. One of the most important, besides diplomacy and information (often propaganda during wartime), is the economy. It is important to be able to provide the strength, that is, to have resources for the sustainability of the kinetic part. The art of managing it is also significant in order to have a "deterrent" impact and even a political impact even while the conflict is ongoing. For example, the Western allies, in addition to donating weapons and combat systems, or training personnel, are trying to help Ukraine through the sanctions they have imposed against Russia in order to erode Russia's power, directly and indirectly. The idea of ​​direct erosion is to passivize the economy and the dedicated industry as a feeder to the Russian fist - the use of force. Indirectly, to collapse the economy so that they can influence the population and key political factors to dissuade Putin from his intention to destroy Ukraine and withdraw from its territory, as the ultimate goal.

There are many variations of indirect economic impacts. For example, in NATO's attacks on Yugoslavia, the military campaign targeted critical infrastructure (albeit civilian) for two key purposes. Operationally, to prevent the maneuver of the armed forces. Politically, to cause leadership skepticism about the viability of waging war. In other words, to think about whether after the end of the war it will be possible to build it all, if it can be built at all. According to the analyses, after the end of the air campaign, on the Serbian side, in general, such assumptions in the operations turned out to be correct. What, unfortunately, we are seeing now in Ukraine is quite identical or similar in operational terms. Russia wants to cause an indirect effect through the direct destruction of the critical infrastructure of Ukraine and that is related to the effects of a given period: the winter season, and of course the denial of the population's need for heat. From a legal point of view this is a highly controversial doctrine as it could generate arguments that it causes suffering as a consequence.

On the other hand, there are serious problems with the principles of warfare, especially with proportionality and with the principle of limitation (or differentiation). Parallel to this, on the other hand the indirect effects of the economic war have a serious effect as well. These days, for some of those who deal with such essential analyses, it is very relevant whether the sanctions implemented to punish Russia are well "calibrated" and whether the back-effect of them can be fatal for the Western coalition, especially in the basic imperative to maintain unity against Russia. Since we did several weeks of research, and we talked about some of this in the past, any one-sided view of things is doomed in advance to be trapped in the matrix of one's own perception, which in effect on the ground can be fatal. We don't want to prejudge anything, but only to point out that there are serious studies that show that Russia is suffering from the sanctions.

Direct analyzes from the aspect of demand and consumption or from the classic capitalist logic of "consumerism" are very accurate in this direction. But there is one thing that has historically defied such analyses, and that is a little more abstract than direct and exact, based on statistics and physical arguments. To simplify, since we also needed time to "digest" this, we will paraphrase a joke that has different interpretations and was shared somewhere in the media with a local Balkan interpretation. The joke, my dears, goes like this. An American and a Russian died and went to hell. At the gate, St. Peter asked them where they wanted to go - to the Russian or the American hell. The Russian asked what the difference was, and St. Peter answered him: Well, look, in the American you will have to eat one bucket of feces every day, and in the Russian two. At this, the American did not even wait for St. Peter to finish and chose the American. The Russian thought for a while and after some time chose the Russian. After a year, they met and talked like old good friends. The American told himself that he had entered into a routine and that he usually takes the dose in the morning so that afterwards he has no obligations. He mockingly asked the Russian how he was doing. This one answered him: You know how it is with us, when there is half of it stolen, often there is none, or the buckets are brought empty, and if they bring them, only one is full.

Although it is satirical, the conversation has a background. Culturally, in other words, it is very important what you cause with the sanctions and where you apply them. If the sanctions are designed on a capitalist basis for a society that only has pseudo-capitalism (read: oligarchs who stole it) you will have a hard time. The crisis you want to cause, you will not be able to because it is already there. In addition, you have failed to create a perception contrary to the fact that the culprit of the situation among the Russians is exactly that, capitalism, because for the broad masses who have been robbed, this means that they have been robbed of the very parameters that capitalism requires. Capitalism itself is not to blame here. The actors in capitalism are to blame here, who, pursuing bare profit, failed to see that with unfair competition and corruption they are impoverishing the population and that the unprincipled authorities (which are not from the beginning of the war, but much earlier) will create an image of false expectations and false culprits. Simply put, the companies that pulled out should have done so much earlier, the moment they saw that there was authoritarianism, corruption, and organized crime that allowed the oligarchs to become what they are.

Let's not get it wrong. This does not mean that Western sanctions against Russia are not "working". This means that one should be careful when the pseudo-liberals rush in and give only one-sided analyzes that they heard like parrots here and there at a seminar. Not that those experts lied there, but they did not understand that those lectures are only from a certain aspect - if and only if there are such and such conditions, then such conclusions are valid. What additionally began to sting in the eyes and scare the real experts is the return wave of sanctions after the Western unity against Russia. At the end of last week, "Politico" published an article which in free translation would read - "Europe condemns the USA for profiting from the war". In the article, which is very critical, data is presented that a large number of European diplomats are becoming nervous about the politics of Joe Biden. They bring these views of theirs in connection with the high price of gas, which Europe has to pay, and especially because, according to them, as the article claims, the United States benefits the most. Explosive comments, as the article calls them, are made not only in private meetings but also in public. Among others, Josep Borrell is quoted as saying to Politico: "The Americans, our friends, make decisions that have an economic impact on us." The text, naturally, gives the other side of the story in which it cites sources from the United States that deny the theses and claims of the Europeans. Regardless of who is right, one thing is evident and clear: the war in Ukraine created a rebound wave on Europe. Such a wave is still fueled by the protectionist measures that the United States has imposed on trade with the auto industry.

A streptococcus epidemic has hit Croatia: These are the symptoms by which you will recognize the infection