They barely got a live head out of Kabul, and now they are competing in the Paralympic Games 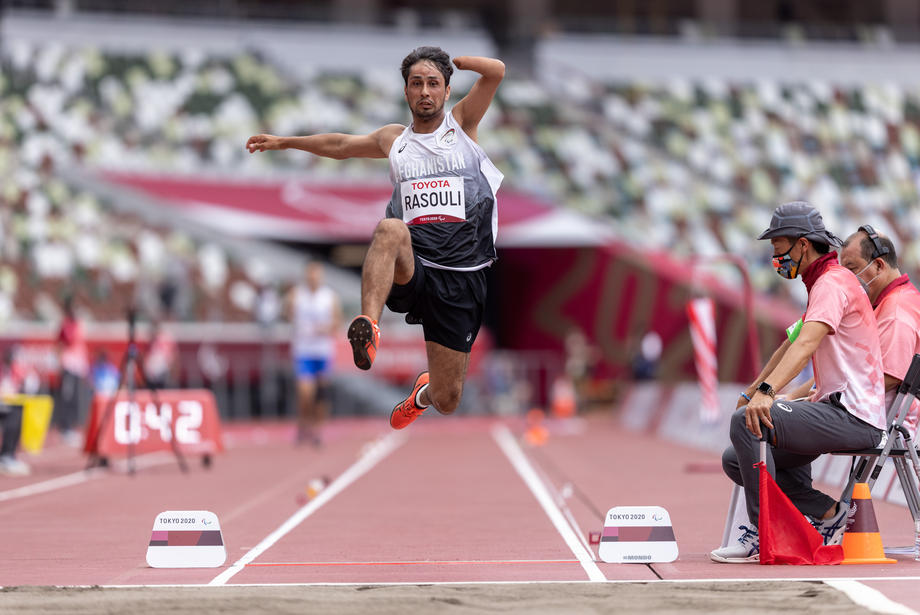 Rasuli did not compete in his discipline but competed in long jump / photo: EPA-EFE / Simon Bruty

Afghan Paralympian Hossein Rasouli was late for Saturday's competition in the discipline in which he competes, so he decided to compete in long jump.

Hossein Rasuli, 26, is one of two Afghan Paralympians evacuated from Afghanistan at the weekend. where the Taliban returned to power after 20 years and competed in the Tokyo Paralympics. The Afghan Paralympians arrived in Tokyo by plane from Paris, where Rasuli won the last 13th place in the long jump.
The best of his three jumps was 4.46 meters, while the 12th in the qualifiers jumped 1.32 meters more.

Rasuli was scheduled to compete in the 100m, but was late for Saturday's qualifiers after which the organizer suggested him to run 400 meters. But he turned down the offer and decided to take the long jump.