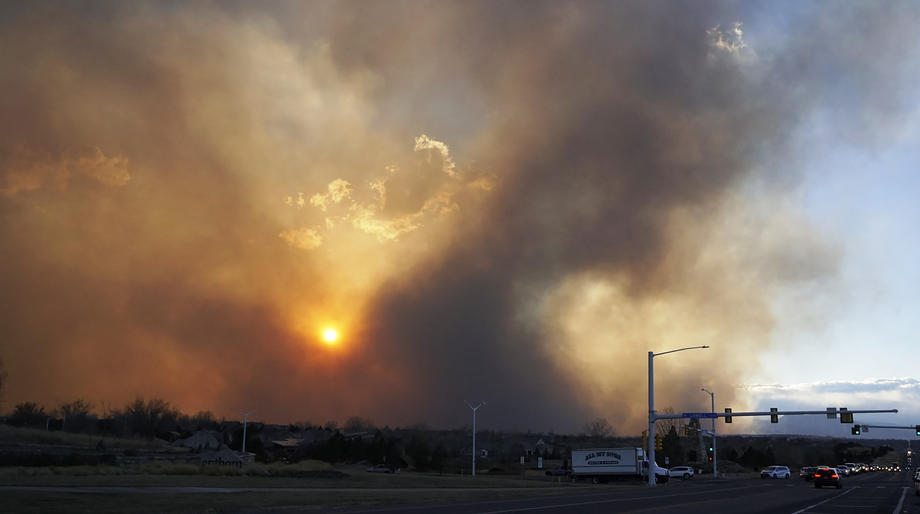 One person was killed and two were injured in a fire that broke out at a hospital in central Budapest today, local officials said.

According to Hungarian police spokeswoman Angelika Molnar, firefighters managed to put out the fire at the hospital, adding that the cause of the fire was unknown at this time.

Emergency spokesman Mate Kissdi said the fire broke out on the ground floor and then spread to the next room.