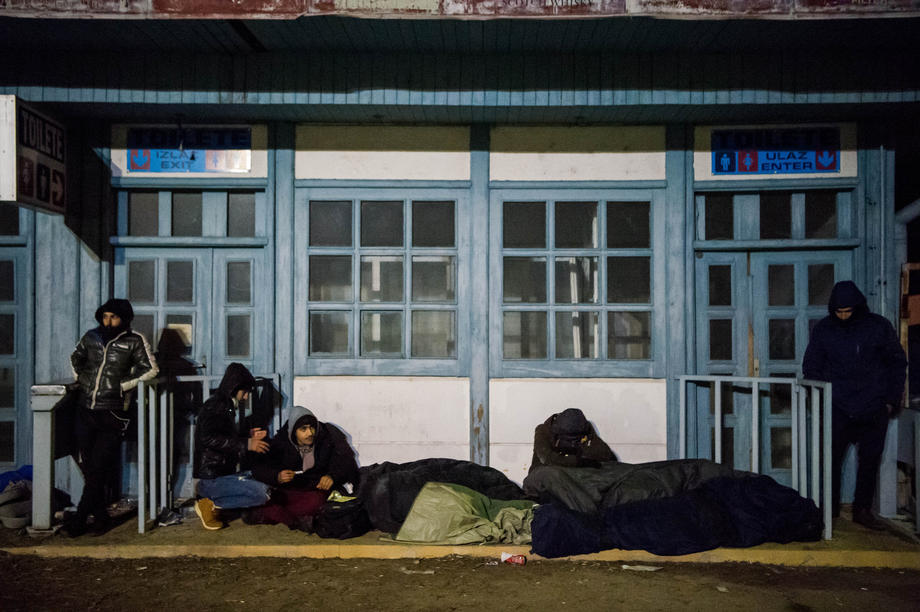 On the outskirts of Subotica, there was an armed clash between migrants this morning. According to initial information, one migrant succumbed to his injuries, and seven others were injured, the MIA correspondent from Belgrade reported.

The injured migrants are being cared for in the hospital in Subotica, and among them is a 16-year-old girl whose life is in danger.

The clash between two rival groups of migrants probably came about over a dispute over who would smuggle the migrants across the nearby Serbian-Hungarian border.

At least 15 gendarmerie and police vehicles are on the ground. The police blocked the approaches to the forest where the confrontation took place, and the Minister of Police Aleksandar Vulin arrived at the scene of the conflict.

As he explained Mirsad Nalic, the president of the Makovo local community council in Subotica, the conflict between migrants, Afghans and Pakistanis happened around seven in the morning in the nearby forest.

"Taxi vehicles with Sombor license plates pass here for days from morning to evening and take them to the forest. The police send them back, but they return after an hour. It is not yet known exactly what happened in the forest, the police are on the ground and all praise for their work", said Nalic, reports the portal subotica.com.