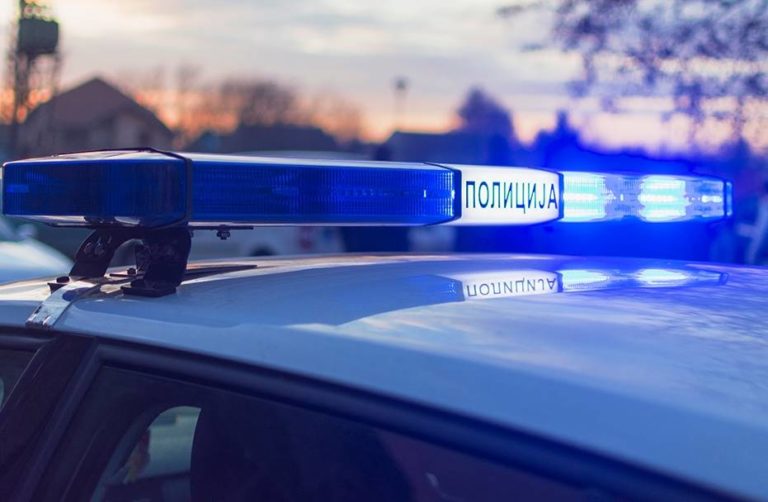 One migrant was killed and six were seriously injured in an armed clash today in the Makova Sedmica neighborhood in the suburbs of Subotica, Serbian media reported.

The injured migrants, including a 16-year-old girl whose life is in danger, were admitted to a hospital in Subotica. The police and the ambulance went to the scene of the collision, and the police blocked the approaches to the forest where the fight took place.

This morning, the police received a report from citizens that shooting could be heard in the forest of Makova Sedmitsa, after which the police officers found injured persons at the scene of the conflict, and an ambulance was called. The president of the Makova Sedmica local community council, Mirsad Nalic, said that migrants from Afghanistan and Pakistan collided.

"For days, from morning to evening, taxis with Sombor license plates pass by and take them to the forest. The police intervened, but they returned after an hour," claimed Nalic. In the hospital in Subotica, six people injured by gunshots were given help, and in the most serious condition is a 16-year-old girl whose life the doctors are fighting for.