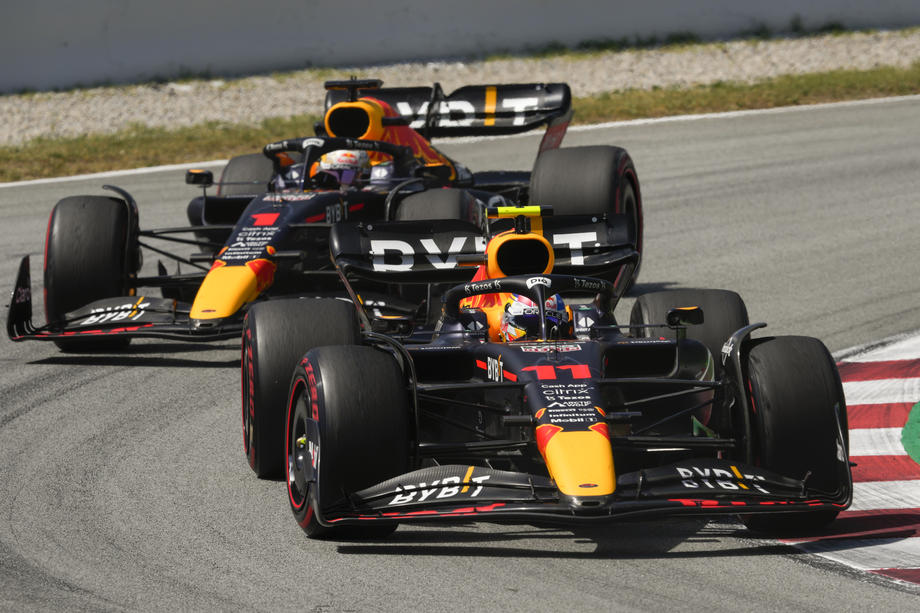 The current Formula 1 champion Mac Ferstappen triumphs in the race for the Spanish Grand Prix. This was Ferstappen's fourth victory of the season, a total of 24 in his career, and he climbed to first place in the drivers' standings with 110 points, six more than Ferrari's Charles Leclerc who had major car problems and had to give up the race.

Ferstappen had big problems at the beginning of the race when he went off the track and lost the second place, then he had problems with DRS, but he managed to overcome it all and finally come to victory.

The victory of Ferstappen is also credited to the Ferrari driver, Charles Leclerc, who in the 27th lap when he was the leader of the race, had to give up due to engine problems.
Sergio Perez, who won the second place, made sure that Red Bull had a successful weekend.

Finally, the Mercedes drivers had a good race, George Russell won the third place and it is the first podium this season for the young driver, while Lewis Hamilton, despite being last at one point, finally managed to win the fifth place.

The next race in the Formula 1 championship will take place next weekend through the streets of Monte Carlo for the Monaco Grand Prix.