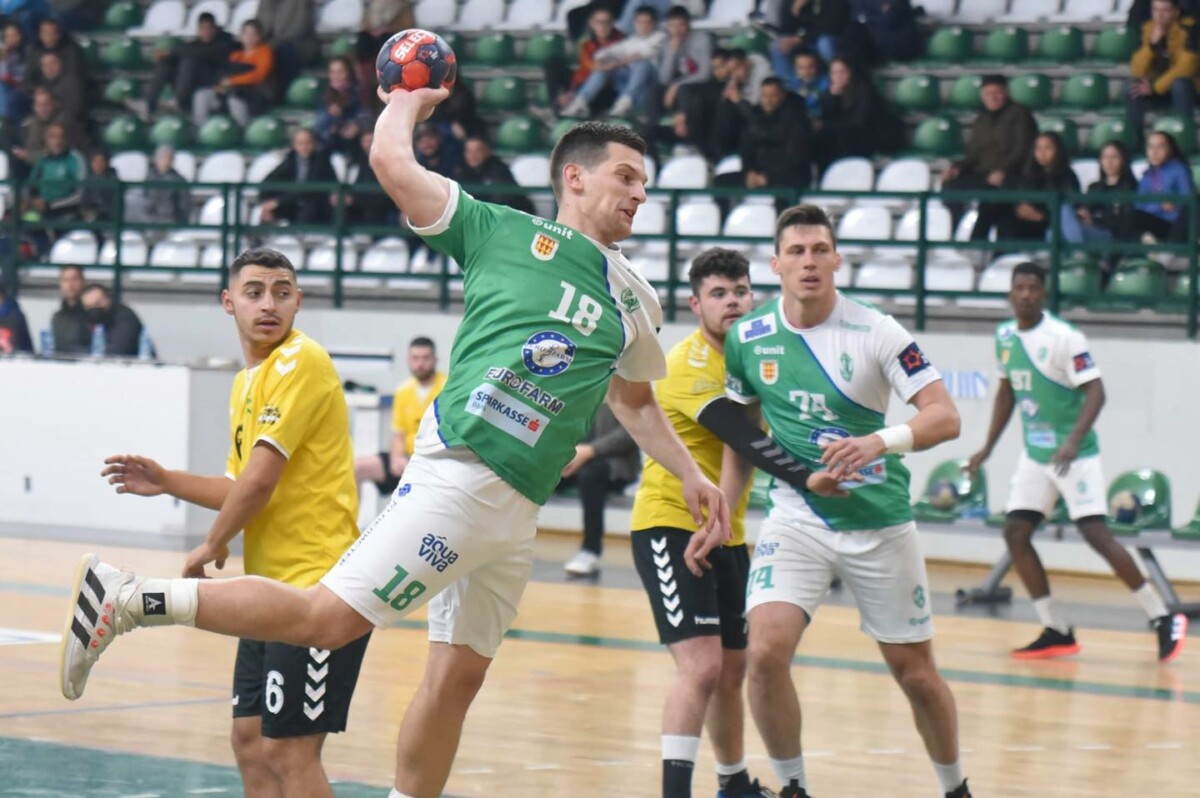 Josip Peric ("E. Pelister") was the most efficient in the victories over Celje and Sesvete / photo: RK E. Pelister

E. Pelister led by coach Zeljko Babic is preparing (January 23-29) before the second part of the season.

Invited by the team of Europharm Pelister 2 are Cvetan Kuzmanoski, Pavle Atanasijevic, Filip Arsenovski, while Stipe Mandalinic, Mirko Radovic, Nikola Markoski, Bojan Madzovski are absent (due to injury they will stay to work in Bitola), and Mateo Maras is at the European Championship with the Croatian national team.

E. Pelister has already played two control matches, in the first it celebrated over Celje Pivovarna Laшкоko from Slovenia with 32:30. The first scorers in the triumph were Peric with nine and Taboada with six goals.

In the second, the citizens of Bitola were better than Sesvete (Croatia) with 30:25, and in this duel Peric was the first scorer with six goals, Atanasijevic, Kosteski and Taboada had four each.

A third friendly match has been announced, with the Croatian PPD Zagreb on January 28.

- Е. Pelister found out the terms against the rivals in the new season of the SEHA Gazprom League 2021/22: