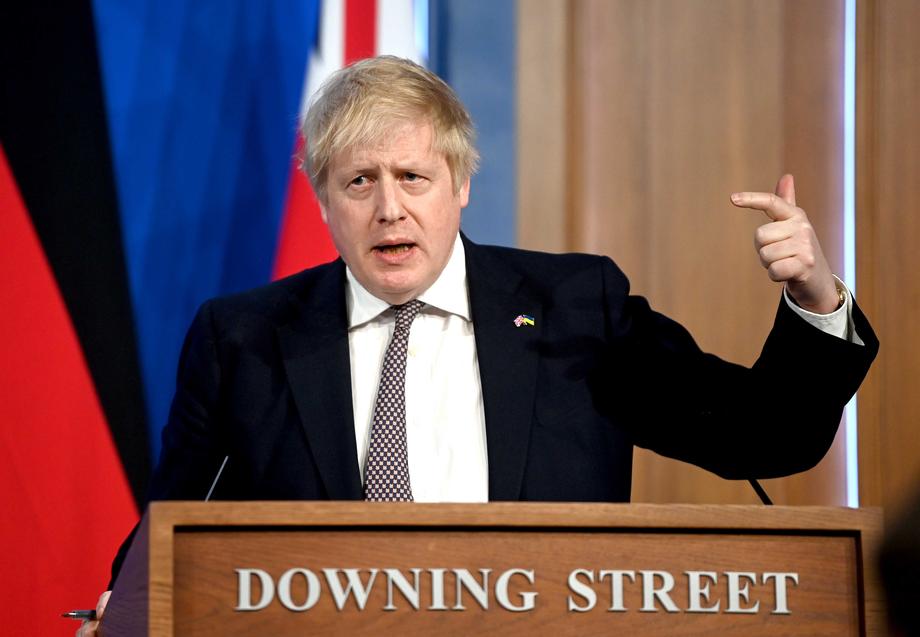 Boris Johnson today he will resign from the position of leader of the conservatives, but will continue as prime minister until the fall, he said The BBC.

The Conservative leadership race will take place this summer, with a new prime minister installed in time for the Tory party conference in October.

A Downing Street spokesman said: "The Prime Minister will make a statement on the country today."