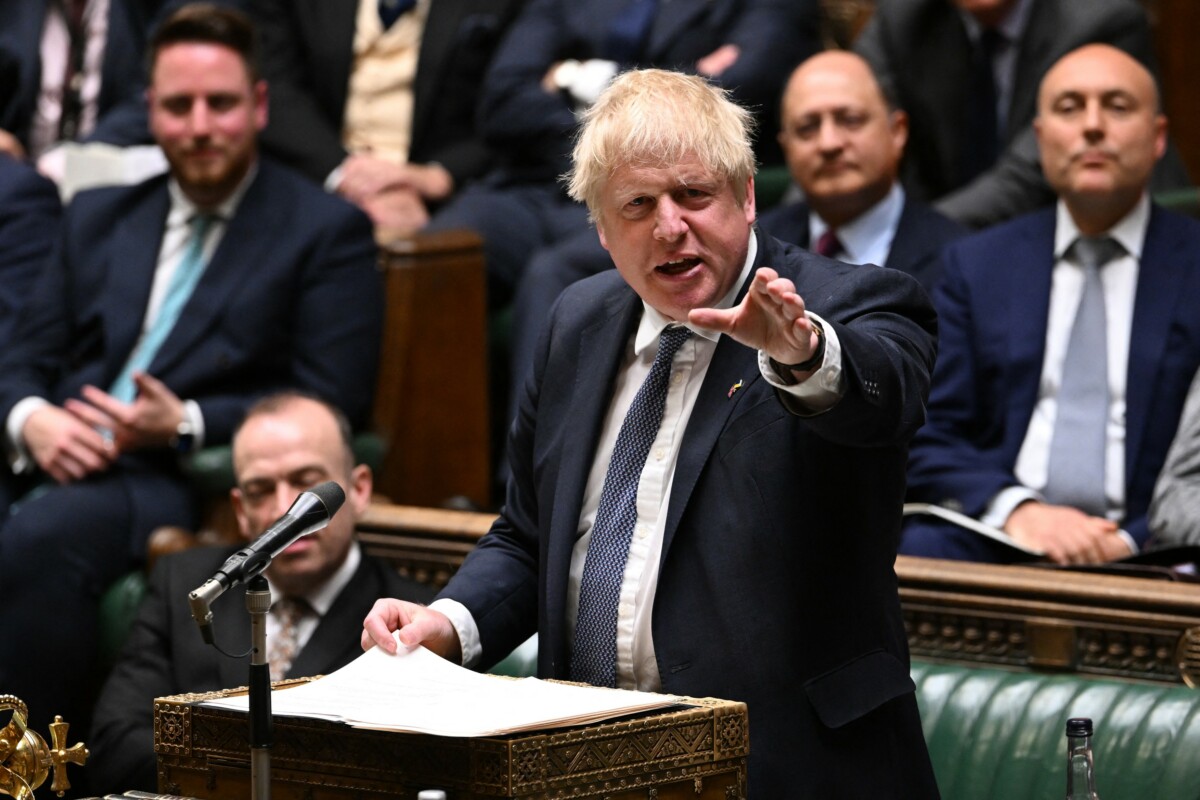 Johnson briefed Zelensky on the latest British military equipment that will arrive in Ukraine in the coming days and weeks.

As the British Prime Minister's spokeswoman pointed out, the equipment includes 10 self-propelled artillery systems and ammunition.

China has tested a weather-altering drone

The EU is concerned about Turkey's growing trade volume with Russia